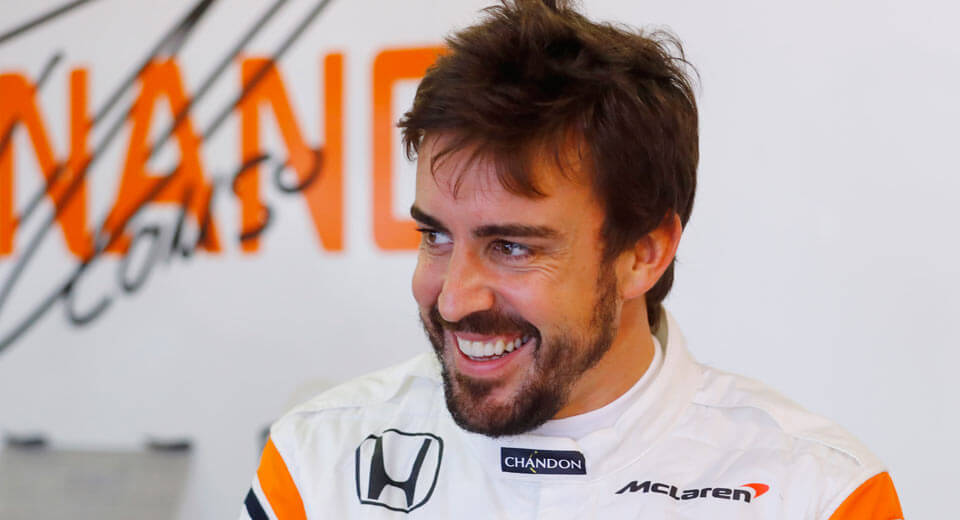 After months of debate about Fernando Alonso’s future in Formula One, the double world champion has confirmed that he has extended his contract with McLaren.

The British firm hasn’t divulged many details about the Spaniard’s contract but says it is a “multi-year” agreement. Speaking to the media, Alonso said he’d be “extremely happy” to finish his career at McLaren.

It is believed that the most significant factor in Alonso remaining with the struggling team was last month’s announcement that McLaren will use Renault engines next season, potentially resulting in a race-winning car.

According to McLaren chief Zak Brown, Alonso’s new contract is flexible and will permit the much-loved driver to compete in other races throughout the year, potentially the Indy 500 again and even the 24 Hours of Le Mans.

“We have structured an arrangement that allows Fernando to be with us for quite some time.

“There's not a 'Le Mans clause' per se. There is an understanding that if Fernando would like to do some additional racing that doesn't compromise our Formula 1 efforts then we'll be open to that conversation and flexible,” Brown said to Sky Sports.