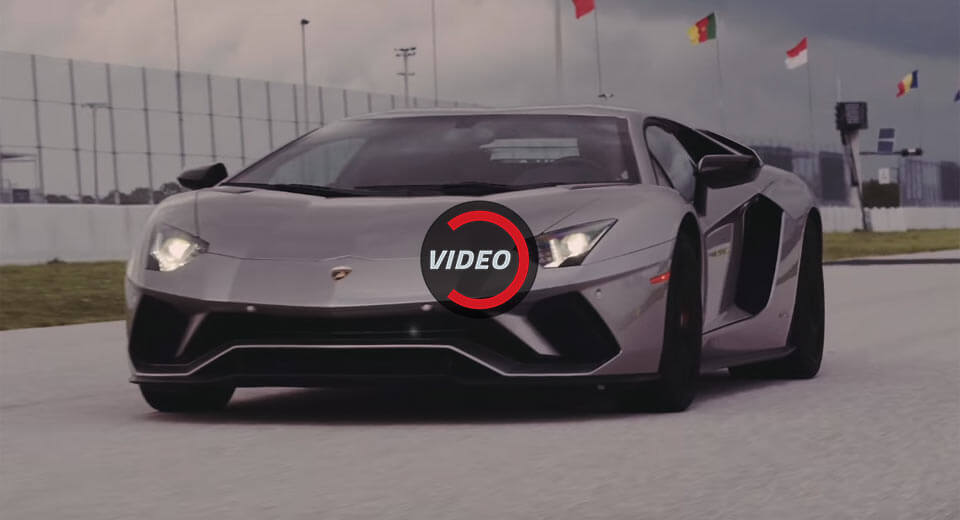 The latest season of /DRIVE on NBC Sports will air later tonight on the NBC Sports Network and based on this trailer, the seven upcoming episodes will be some of the finest motoring content on TV.

As with previous seasons of the show, this latest one will see hosts Chris Harris, Matt Farah and Mike Spinelli driving some of the world’s most impressive cars and undertaking a series of ambitious challenges and road trips.

With both Top Gear and The Grand Tour off the air at the moment, the new season of /DRIVE on NBC Sports will be the perfect alternative.

Tune in at 10 p.m ET every Thursday on NBC Sports Network to check it out.