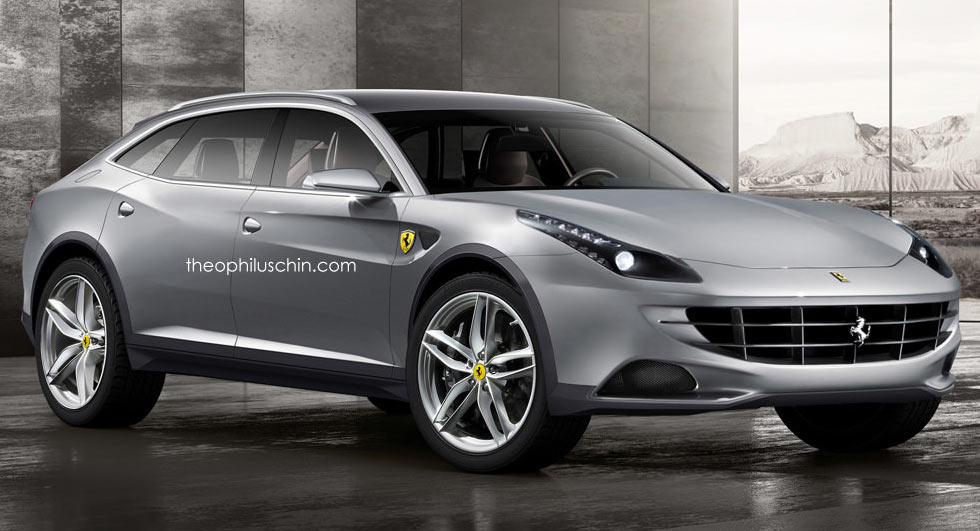 Ferrari CEO Sergio Marchionne has revealed the company is already looking forward to the launch of its first crossover.

Speaking to Bloomberg at the New York Stock Exchange, Marchionne said Ferrari will decide how many crossover will be build in the next 30 months. Regardless of the final number, production will be limited to preserve exclusivity.

Little is known about the vehicle at this point but Marchionne has previously said a crossover “will probably happen but it will happen in Ferrari’s style." Rumors have also suggested the model could be officially announced as part of Ferrari's five-year plan which will be unveiled early next year.

Marchionne declined to go into specifics but previous reports have suggested the crossover will resemble a "high-riding coupe" with suicide rear doors. The model is also rumored to ride on a lightweight aluminum platform and be powered by either a V8 engine or a hybrid powertrain.

Besides talking about Ferrari, Marchionne reiterated Fiat Chrysler Automobiles has no plans to sell off Jeep. It's one of the company's most valuable brands and selling it off would make FCA significantly less attractive to potential buyers. 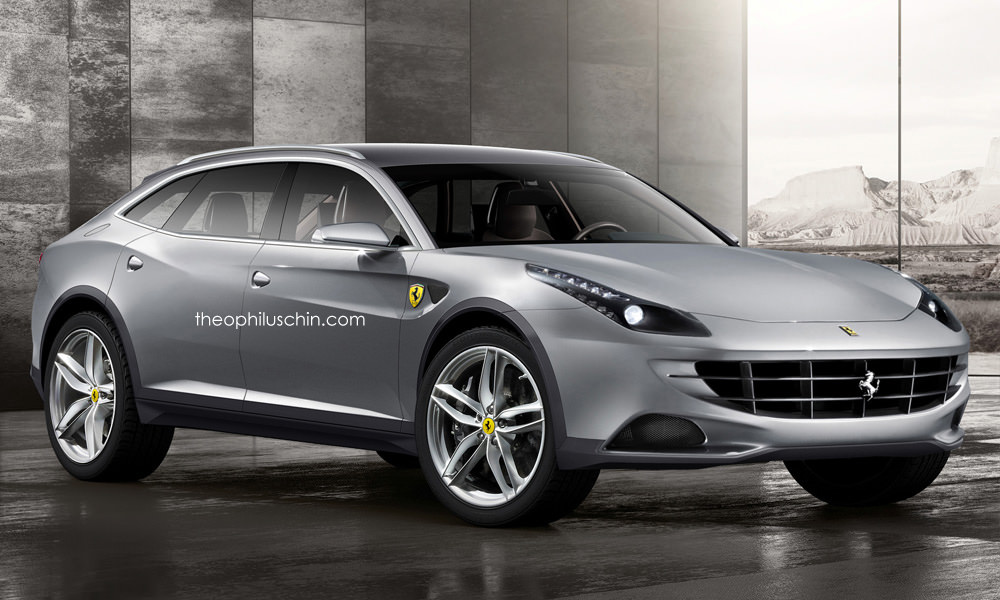