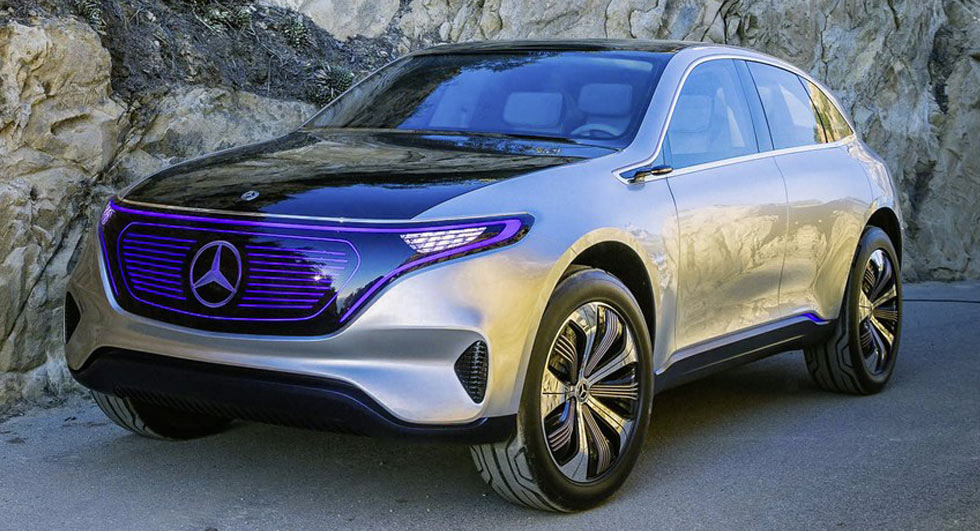 Daimler is moving full speed ahead with the development of eco-friendly vehicles as the company has reiterated it will launch more than ten different EVs by 2022.

The automaker is investing more than €10 ($11.7) billion into the development of its EQ lineup alone and has plans to offer at least one electrified version of every model they make. As a result, Daimler plans to have at least 50 electric or electrified vehicles overall.

Despite the growing importance of electric vehicles, Daimler research and development boss Ola Källenius said the company is taking a "deliberately broad" approach that will seem them focus on "highly efficient high-tech combustion engines, systematic hybridization, and battery-electric or fuel-cell drive systems."

The first EQ model, dubbed the EQC, will be launched in the first half of 2019. It will be followed by a handful of other electric models including EV versions of the Sprinter and Vito.

In order to gear up for the mass production of electric vehicles, Daimler is building a number of battery plants and the company expects to produce up to one million batteries annually. The company will initially focus on lithium-ion batteries but Källenius said "Bigger leaps still are possible with the launch of post-lithium-ion technology, for example lithium-sulphur or solid-state batteries, but from today's perspective not within the next five years."

Källenius went on to say internal combustion engines will likely remain around for a "long time to come" and diesel engines are still important and will be further developed in the future.