Ford Expects Next Focus' Sales To Drop, Will Make It More Premium Anyway 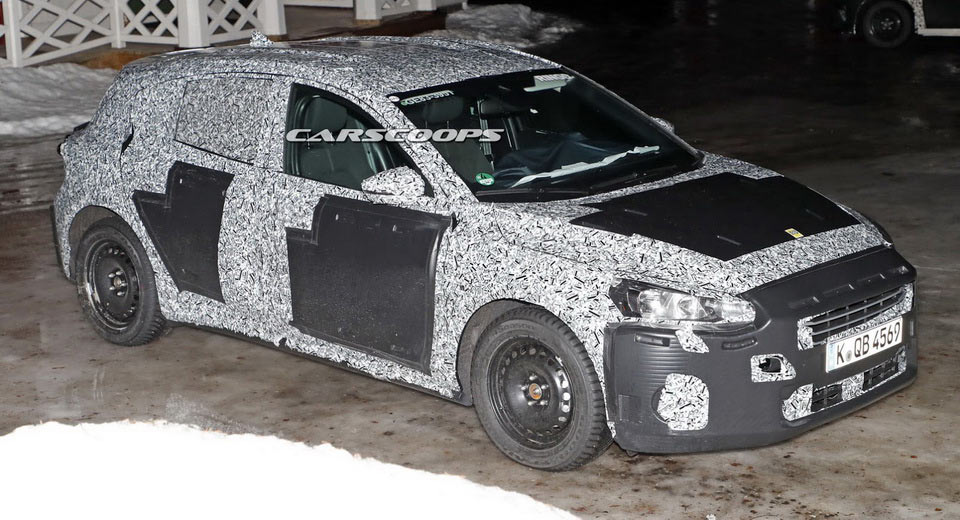 Ford wants to position the next-generation Focus as a more premium product when it finally launches in Europe next year.

This comes from Jim Farley, Ford’s head of global markets, who spoke to investors after CEO Jim Hackett outlined the company’s future plan to cut costs by $14 billion and shift a third of the internal combustion engine budget to electrification purposes, among other, AutoNews reports.

Farley also said that they expect the new Focus’ volumes to be “slightly lower” than they are currently, which sounds like the right thing since more and more people switch to SUVs instead.

Ford will follow the same strategy with the Fiesta when the new Focus debuts in Europe in early 2018, with a range-topping Vignale and a crossover-like Active version joining the lineup. "It goes upmarket in exactly the same way as the new Fiesta," Farley said.

Ford will continue building the Euro-spec versions of the new Focus in Saarlouis, Germany while the U.S.-spec models will be built in China.

Farley also said that the European arm of Ford will "accelerate urban utility products, an area where our brand is really strong," without giving more information. What that means is that Ford could be working on another compact SUV to sit under the Kuga.

After its official debut in January or February of 2018, the new Ford Focus will most likely hit the European dealerships in late summer.