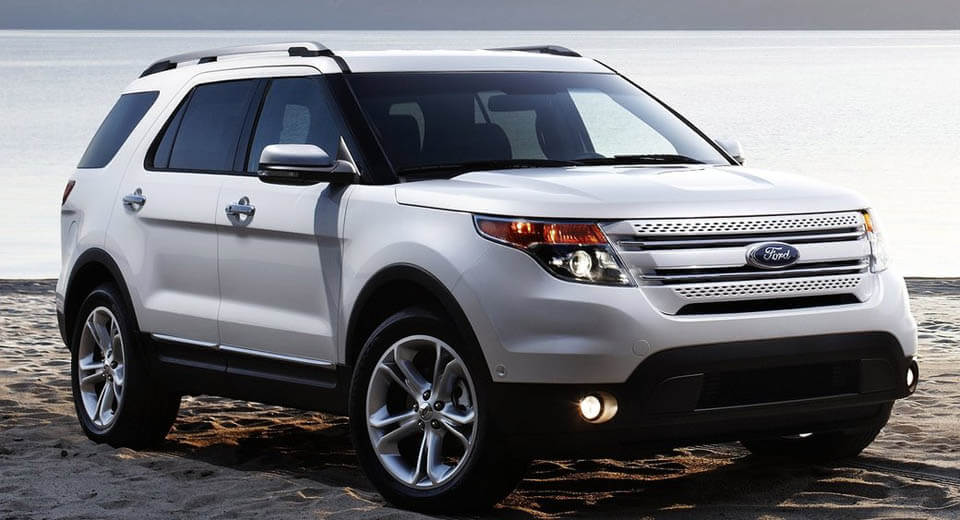 This latest “complimentary service” notice from Ford, however, actually is voluntary – not just on the automaker's part, but also on the customer's.

A couple of months ago, Ford addressed an issue with the Police Interceptor Utility – the law-enforcement version of the Explorer SUV. The problem was that, while installing additional equipment for law-enforcement purposes, departmental motor pools weren't necessarily closing up the holes properly, leading to carbon monoxide entering the cabin.

Considering how much time officers spend on patrol in their vehicles, that was deemed a serious issue. So while the problem may not have been Ford's fault, the automaker still offered to fix it.

That raised some concerns among the public that the “civilian” Explorer could also be subject to carbon-monoxide leaks. Ford emphatically denies that possibility, but to alleviate its customers' concerns, it's offering to service all 2011-17 Explorers in order the further reduce the potential for exhaust leaking into the cabin.

To do so, it's undertaking to reprogram the air-conditioning system, replacing the liftgate drain valves, and inspecting the sealing around the rear of the vehicle – similar to the steps it undertook to voluntarily repair the police utes.

Ford calculates there are roughly 1.3 million such Explorers in the United States, plus another 84,000 in Canada, and 24,000 in Mexico – the owners of which will have the opportunity to bring their vehicles in to their local dealers to have the service performed over the course of the next year (from November 1, 2017, to December 31, 2018).

UPDATE: The manufacturer notes that the earlier Police Interceptor Utility service was also a voluntary "customer satisfaction program" and not a recall. The text above has been revised accordingly.