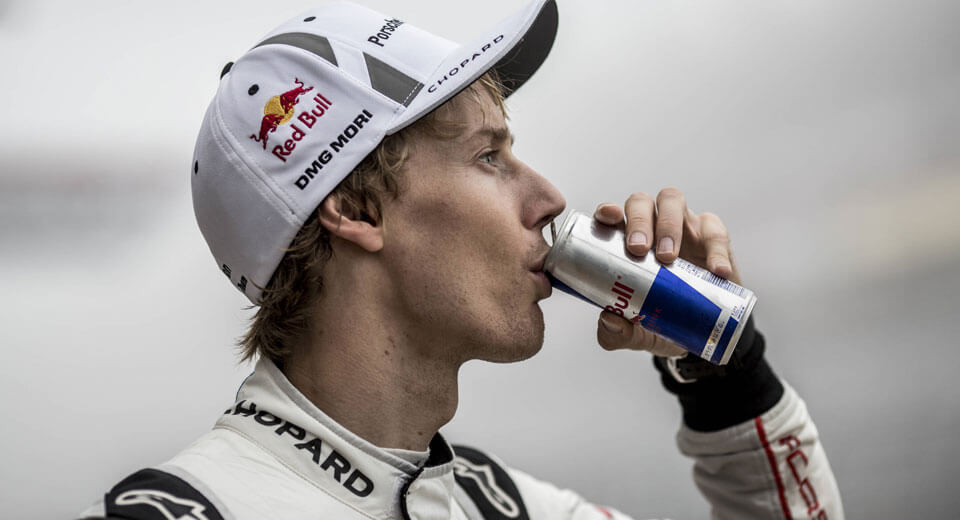 While most teams are focused on their driver lineups for next season and beyond, Toro Rosso is still messing with its roster for this season. And the latest addition is Brendon Hartley.

The Kiwi won the 24 Hours of Le Mans this year and the FIA World Endurance Championship in 2015 – both with Porsche – and is currently in the lead to do the latter again this season. But with the German manufacturer set to withdraw from LMP1 racing, Hartley's evidently looking for new opportunities. And that window is opening at Toro Rosso.

The team announced that Hartley will fill one of its race seats at the forthcoming United States Grand Prix. He'll be filling in for Pierre Gasly, who himself was just promoted to the hot seat but will be missing the Austin round in order to (hopefully) seal the Super Formula championship in Suzuka the same weekend.

Gasly had been called up to replace Daniil Kvyat, whose performance has been dropping. But in the end Kvyat will continue racing for the team (alongside Gasly/Hartley) as Carlos Sainz leaves early to start his new role at Renault early.

This won't be the first time Hartley will be driving for Toro Rosso. Long sponsored by Red Bull, the New Zealander served as its test driver between 2008 and 2010 before switching to a similar role with Mercedes for 2012-13. Hartley won the key Formula Renault 2.0 Eurocup in 2007, capturing attention as an up-and-coming single-seat racing driver, long before finding his groove in endurance prototypes.