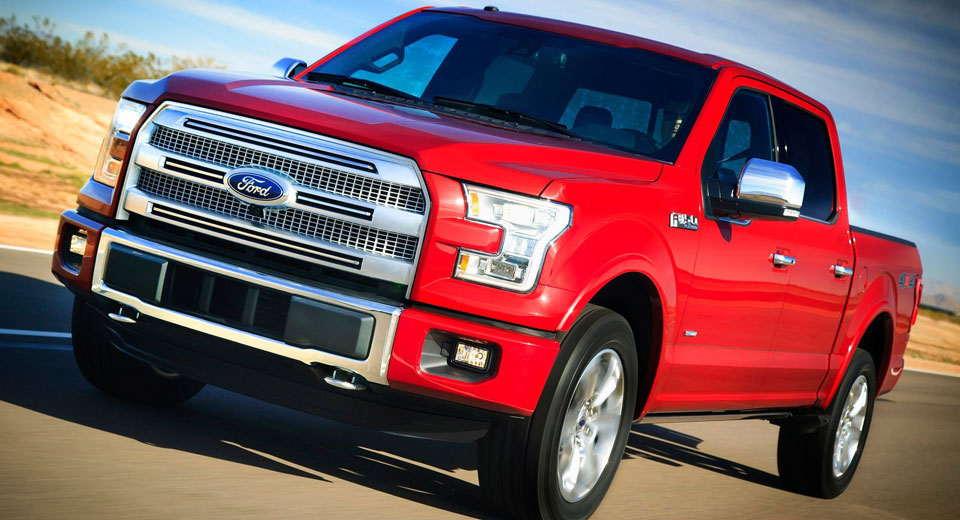 Recalling a model as prolific as the Ford F-150 is no simple matter. Just take this latest campaign, for example, which involves over 1.3 million vehicles.

The problem comes down to a side door which may not open or close properly – because either the latch is frozen or the actuation cable is kinked or bent.

Not being able to open the door would be annoying enough, but if it seems to be closed and isn't actually latched, it could open while the vehicle's in motion. And that could be very bad news indeed.

The fix appears to be as simple as adding a water shield to the door latch (and replacing the actuation cables where necessary). But with so many vehicles affected, it'll likely take a while to get them all fixed.