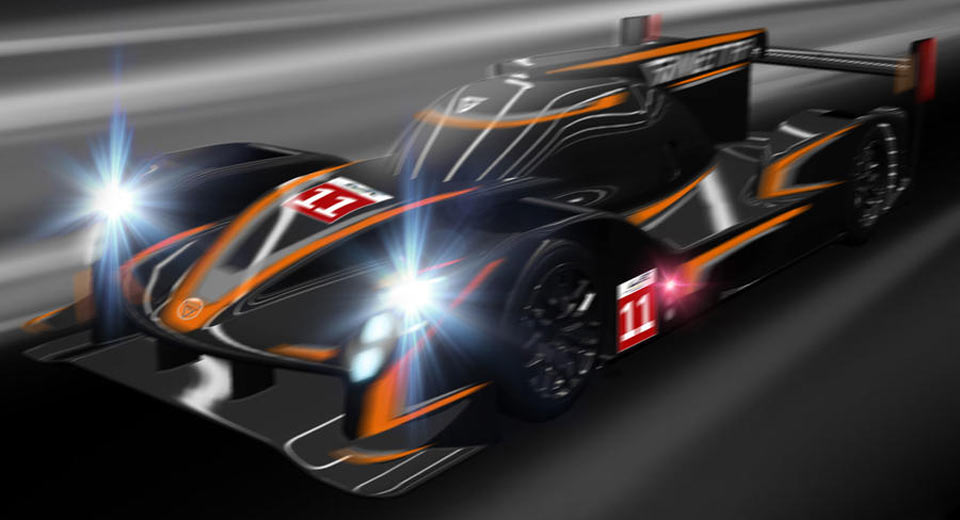 Toyota is the only factory-supported team set to compete in the LMP1 class in 2018’s World Endurance Championship but it will face some competition from Ginetta.

The company announced its intention to build LMP1 prototypes for 2018 at the start of this year and has just previewed the finished racer while also confirming it has taken three orders from a privateer team.

The team in question is thought to be Manor and it will race two of its prototypes during the WEC season and the Le Mans 24 Hours. It will then keep the third car as a spare.

Discussing the deal, Ginetta Cars chairman Lawrence Tomlinson said “This is a big step forward for the programme, and will be great news too for the FIA WEC and the ACO, who have placed a lot of faith in their new LMP1 regulations.

“For now you’ll have to wait for our customer to make their own announcement on this programme. The signs are that they will soon be joined by more Ginetta customers in the top LMP1 class, and that a car conceived in our Yorkshire factory will soon be contesting overall wins in the World Endurance Championship, including at the world’s biggest race, the Le Mans 24 Hours.”