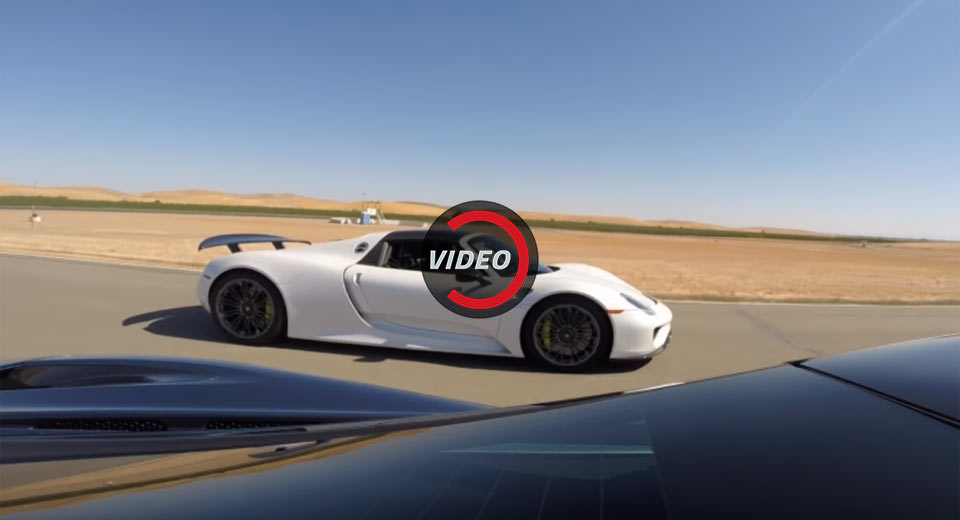 In recent months, we’ve learned that the McLaren 720S is significantly faster and more powerful than even McLaren has claimed. Just how fast? Well, the video below gives you an idea.

This black 720S from McLaren San Francisco recently took to Thunderhill Raceway to compete against a range of the most potent supercars and hypercars released in recent years.

The first race sees the 720S go head-to-head against a 675LT in a rolling race between about 40-45 mph and 145-150 mph. It may be the first variant of the second-gen Super Series but the 720S still manages to easily triumph over the hardcore LT.

Next up is a race against a Ferrari F12tdf and while the Italian supercar has more power (on paper…), the 720S’s lighter overall weight allows it to speed ahead. However, it is the third race which is the most impressive, as the McLaren somehow manages to edge ahead of the mighty Porsche 918 Spyder. As for an encore, the 720S takes on a Bugatti Chiron. You won't want to miss that.