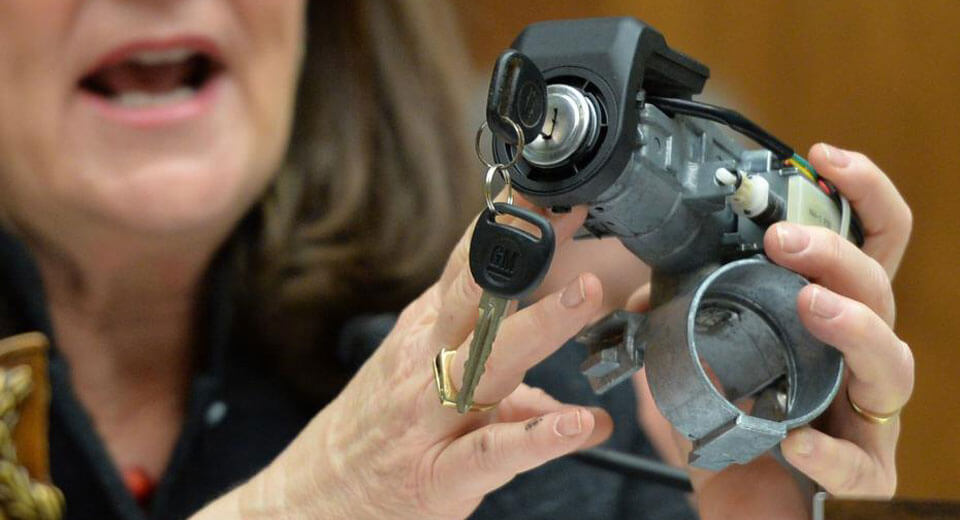 General Motors will resolve ignition switch claims from 49 U.S. states and the District of Columbia with a $120 million settlement.

The company’s ignition switch saga has already led to the deaths of 124 people and caused 275 injuries. Additionally, GM has previously spent some $2.5 billion in other penalties and settlements regarding the fault.

Beyond the monetary settlement, this latest deal will prevent GM dealerships from selling certified pre-owned vehicles with uncompleted recalls, Reuters reports. Furthermore, GM will be ordered to have a team dedicated to improving recall awareness to owners.

The carmaker was aware that issues with its ignition switches were a safety defect and could prevent the airbags from deploying in 2004. However, no attempts were made at fixing the issue until almost a decade later.

While this settlement will prevent many lawsuits from going ahead, there are still many others relating to the ignition switch recall. 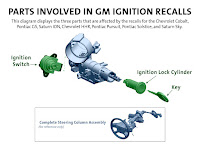