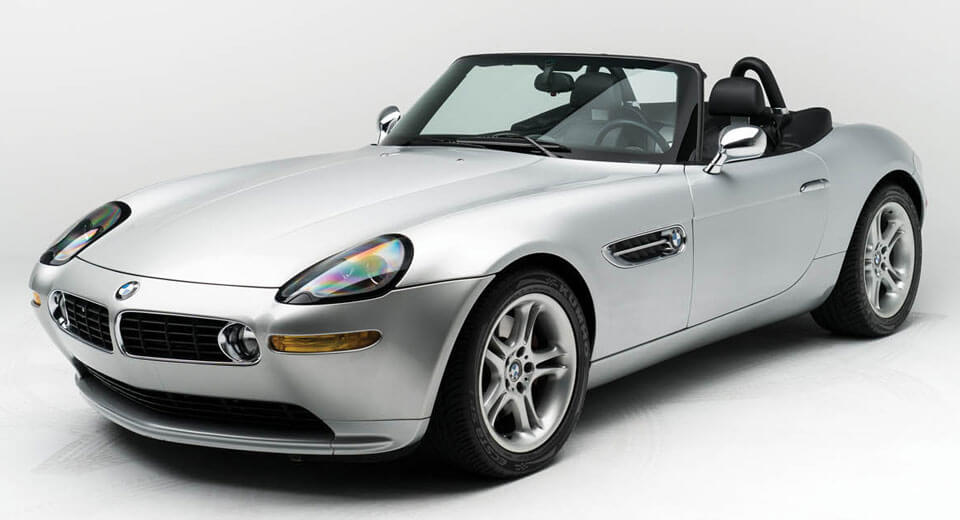 Which automaker makes the Apple of cars? We'll let Steve Jobs be the judge of that. And judge he did when he picked up this BMW Z8 back in October 2000.

Still highly celebrated by Bimmer fanatics, the Z8 was a retro-styled roadster, designed by Henrik Fisker and packing the beating heart of an E39 M5: a 4.9-liter V8 good for 400 horsepower.

BMW built 5,703 of them, 2,543 of which were sent to the United States. Long an enthusiast of German design, the Apple founder ordered his in titanium silver over black, with the optional hardtop (and stand), and – seven years before the debut of the first iPhone – had it fitted with an optional BMW-branded Motorola car phone (of which he was not said to have been particularly fond).

While Jobs was known to switch cars every few months (and avoid registering them) to protect his anonymity, this one bears his name – and even has a California license plate reading JOBS Z8. He sold the car in 2003 to its current owner, who in turn sold it to (but later bought it back from) another unidentified tech executive.

With 15,200 miles on the clock and celebrity provenance, the BMW roadster is consigned for sale in New York come December, where it's expected to fetch between $300,000 and $400,000. Check it out in the photos below, captured by Karissa Hosek for RM Sotheby's. 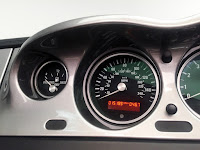