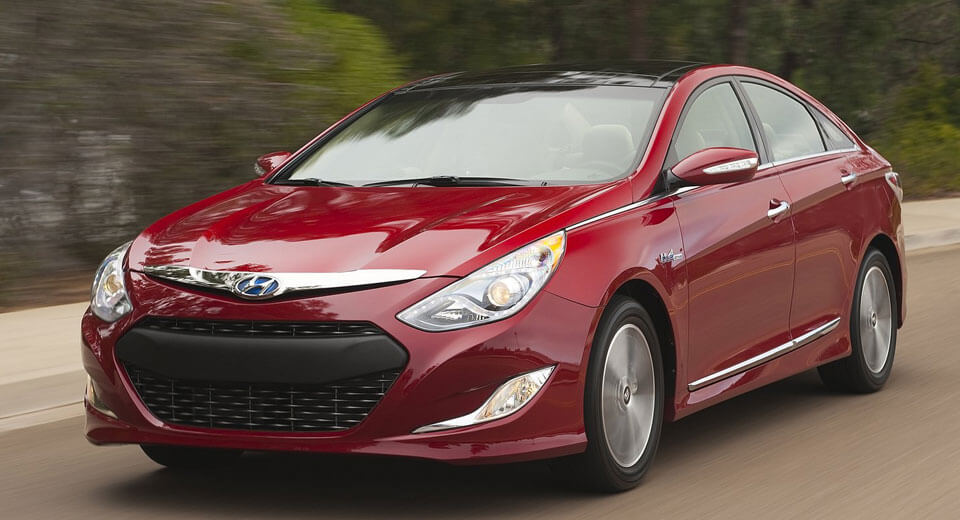 Nearly half a million Hyundai Sonata owners are going to be getting a recall notice in the mail soon – for an issue they likely thought they'd already dealt with.

The problem is with the front seatbelt linkages, which may detach from the anchor pretensioners. And if they're not attached properly, they're likely to fail at doing their job of restraining occupants in the event of a crash.

It's the same issue that had Hyundai recalling nearly a million Sonatas earlier this year, when the problem was apparently not adequately addressed – at least, that is, on about half of those recalled the first time around.

This follow-up campaign affects an estimated 443,545 examples of the 2011-14 Sonata and 2011-15 Sonata Hybrid. Dealers are being instructed to re-verify the connection and install a warning label, which will hopefully do the trick this time around.