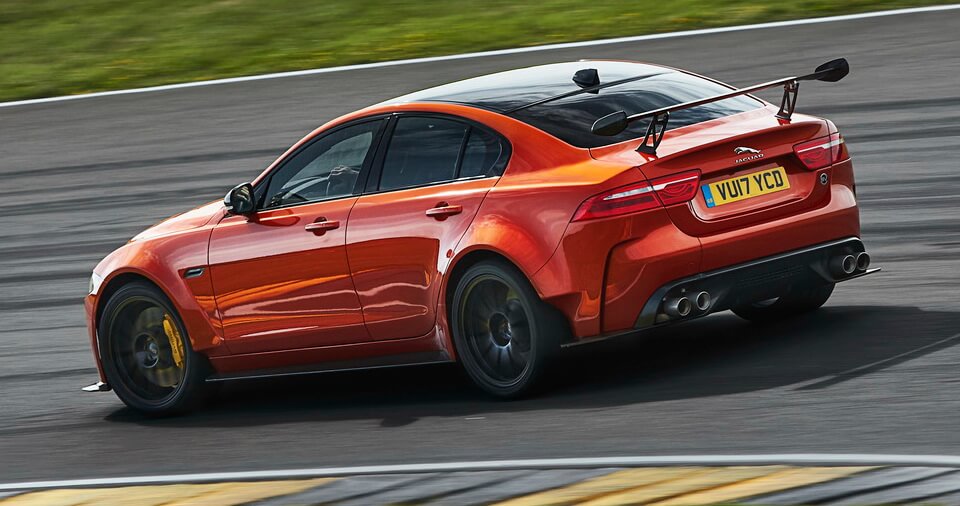 Jaguar is rather unsurprisingly gunning for the four-door lap record in Nurburgring with the XE SV Project 8.

The goal for the all-wheel drive 600PS special model is to beat Alfa Romeo and its Giulia Quadrifoglio that lapped the famous German track in 7min and 32sec.

Jaguar is already there with its development drivers testing the XE SV Project 8 on track, as the company wants the record on their hands before the first customer deliveries, according to Autocar.

The Jaguar XE SV Project 8 is SVO’s second special model after the F-Type Project 7 and will be strictly limited to 300 units globally, with around 60 of them coming into the US for the price of $188,495 each.

Compared to the regular XE, Jaguar’s SVO had to significantly re-engineer the chassis and bodywork to achieve their goals. The end result is a car that shares only its front doors and roof with the regular production model.

A supercharged 5.0-liter V8 channels 600PS (592hp) to all four wheels via an eight-speed ZF automatic transmission, with Jaguar claiming that the XE SV Project 8 is their fastest-accelerating model with a 0-60mph time of 3.3 seconds.

It’s quite obvious that this Jag is something way more special than similarly-sized performance saloons like the BMW M3 and the Alfa Romeo Giulia Quadrifoglio so it will be interesting to see how much faster it is around the Green Hell. 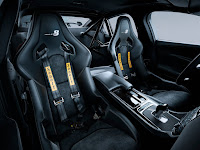 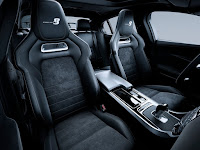