Justin Lin To Direct Fast And Furious 9 And 10 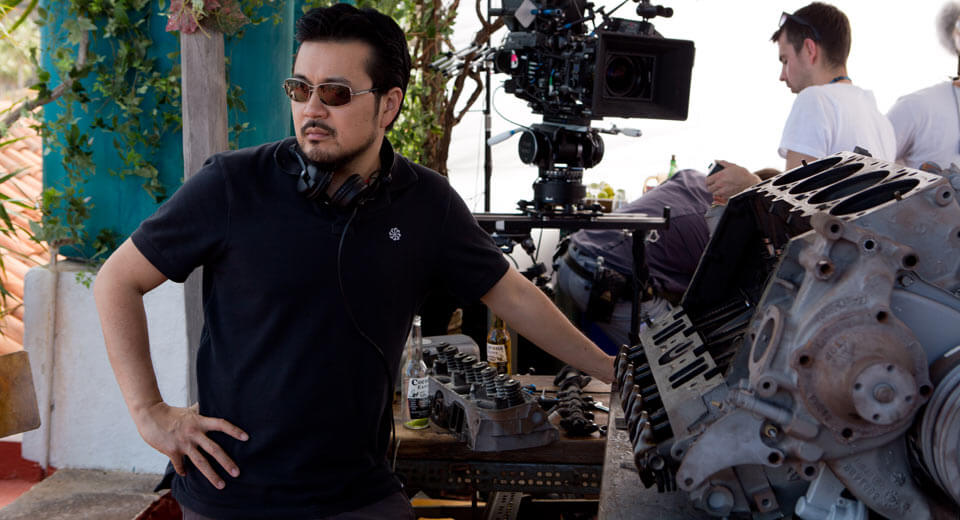 Taiwanese American film director Justin Lin will return to direct the ninth and tenth installments in the Fast and Furious franchise.

It was none other than Vin Diesel who confirmed the news on a Facebook Live stream, while also revealing that Jordana Brewster will return to the series after last starring in Furious 7 as Mia Toretto.

Lin has previously directed The Fast and the Furious: Tokyo Drift, Fast & Furious, Fast Five and Fast & Furious 6, but was replaced by James Wan for Furious 7 and F. Gary Gray for The Fate of the Furious.

In early October, it emerged that the release of Fast & Furious 9 had been delayed by a year. Insiders claim that the change of schedule has been made to make way for a spinoff film starring Dwayne Johnson and Jason Statham set to open in theatres on July 26, 2019.