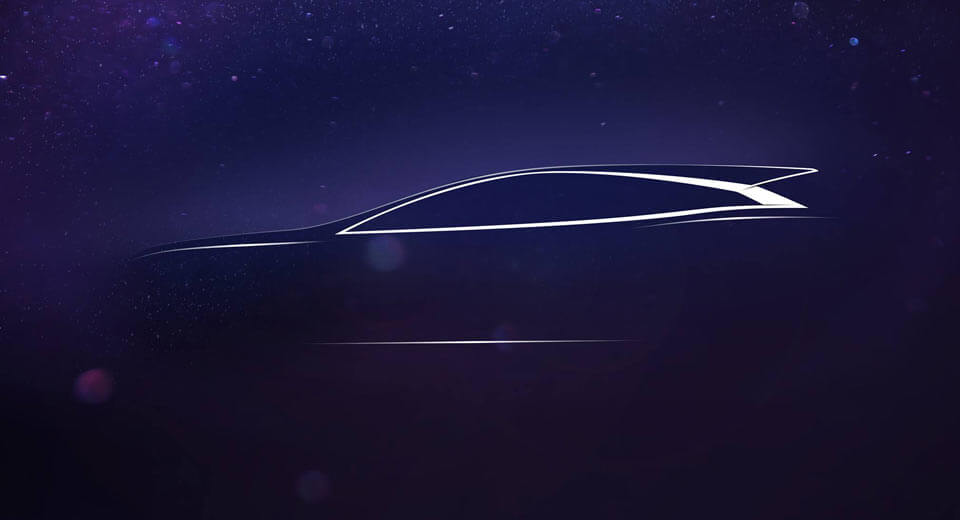 The company says the vehicle was commissioned by a Dutch collector about a year ago and will be produced in a limited run of just 20 units.

The teaser image released indicates that the vehicle will benefit from an overhauled design and won't simply be a standard Model S with an elongated roof. In fact, it appears as if all four side windows have been reshaped, with further modifications been made to the front end.

Meanwhile, the rear wheel arches appear more prominent, while a sharp rear spoiler got added to the roof. It looks promising.

Little else is known about the car other than the fact that it will be revealed during the 1st week of March next year, possibly at the Geneva Motor Show. 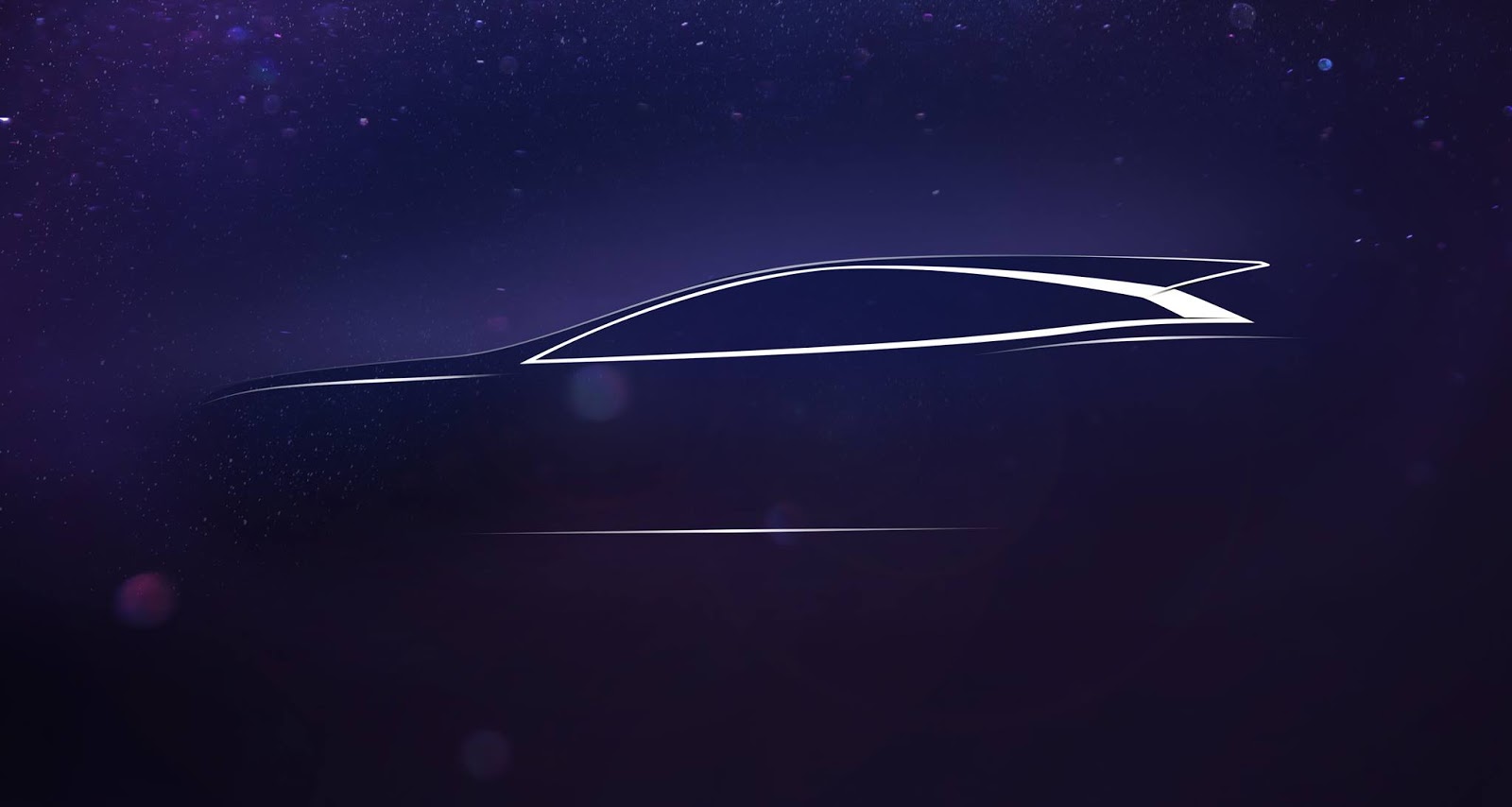