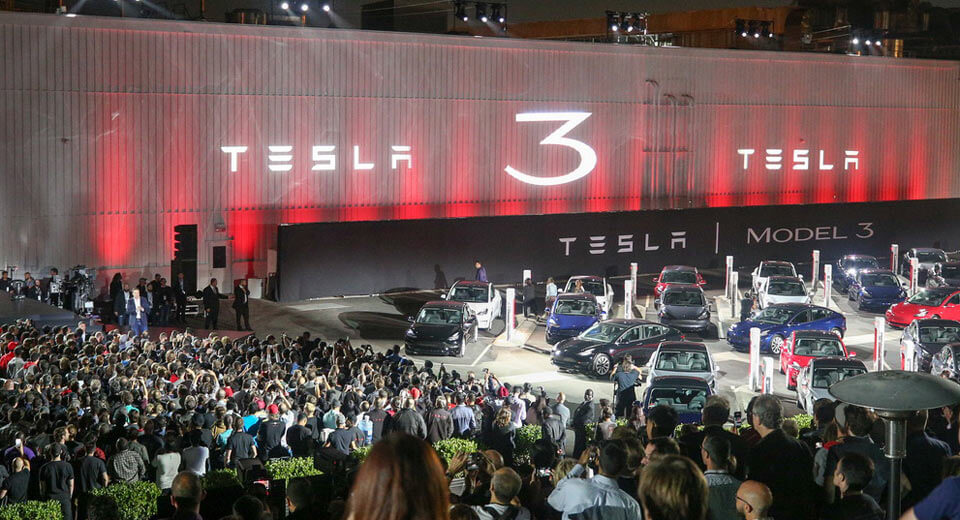 Another day and another lawsuit has been filed against Tesla, this time alleging that the firm broke Californian law by firing hundreds of employees earlier this month.

According to Nick Rosenthal, the attorney for Duarte, California state law requires an employer to provide 60 days’ notice if it intends on laying off more than 50 employees.

Speaking to Jalopnik, Rosenthal says Tesla claims the job losses come as part of performance reviews in an effort to assert that they aren’t layoffs.

“We understand that Tesla’s, presumably, going to say, ‘No, this isn’t a layoff, it wasn’t due to a lack of work, it was because they were bad employees.

“We know that, in the case of our client, that certainly wasn’t true. He was an excellent employee. That’s why we believe they’re just using this excuse, ‘Oh, these employees are underperforming,” Rosenthal said.

Speaking to the media, Tesla said it was confident it hadn’t breached the WARN Act because the employees were fired for poor performance.

The lawsuit comes not long after ex-Tesla employees say they endured racial discrimination and anti-LGBT threats at the company.

In a statement issued last week, Tesla strongly denied all allegations of discrimination, claiming no company has a better track record than it.

“There is no company on Earth with a better track record than Tesla, as they would have to have fewer than zero cases where an independent judge or jury has found a genuine case of discrimination. This is physically impossible.”