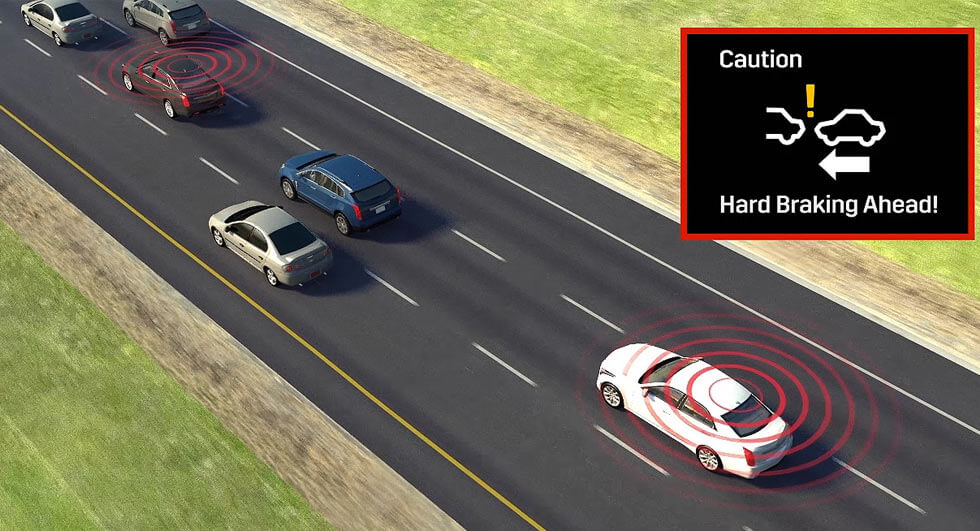 A number of automakers have been investing in vehicle-to-vehicle (V2V) communications technology but the life saving system has just suffered a setback.

According to the Associated Press, the Trump administration has "quietly set aside plans" to require all new vehicles to be able to communicate with each other. This is a surprising turn of events as former Transportation Secretary Anthony Foxx said V2V and V2I technology "will make our roads safer and save lives."

Of course, it should be noted those determinations were made under the Obama administration which proposed that all new vehicles should come equipped with V2V technology. The AP says two industry officials have confirmed the Trump administration has decided not to pursue a final V2V mandate.

The publication also notes the proposal has been removed from the White House's list of regulations that are currently under consideration. However, it could be revived in the future as it has been moved to the Office of Management and Budget’s long-term agenda.

When asked for comment, Transportation Secretary Elaine Chao’s office sent the publication a message saying it is still reviewing more than 460 comments made on the proposal. The message went on to say a final decision has yet to be made.

The delays could prove fatal as the Department of Transpiration estimates V2V technology could prevent or reduce the severity of up to 80 percent of collisions that don't involve drugs or alcohol. The technology was also expected to help to improve the safety of semi-autonomous and autonomous vehicles.