Toyota Could Be Done With Diesels In Europe 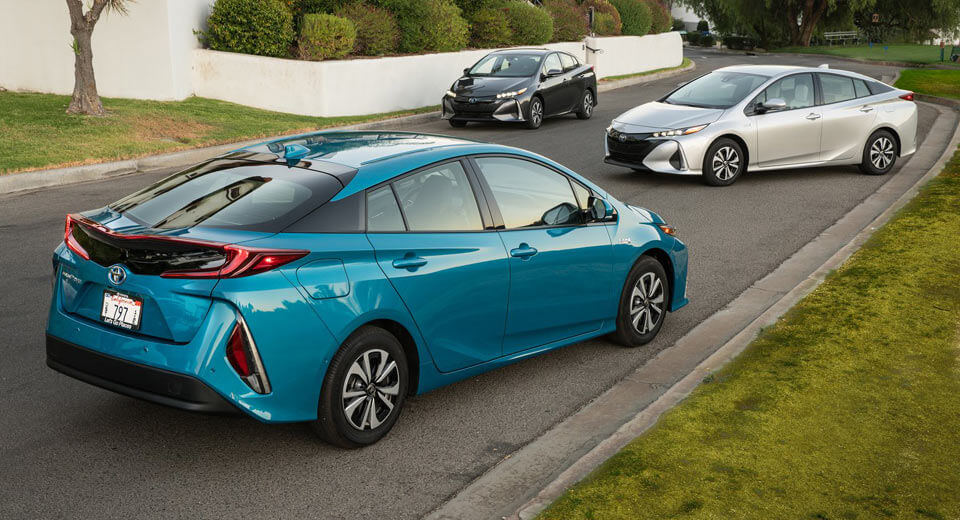 Toyota could be done with diesel engines in Europe, the brand’s executive vice president says.

During an interview with Autocar at the ongoing Tokyo Motor Show, Didier Leroy expressed his belief that the company may not launch any new diesel-powered vehicles in Europe.

Interestingly, Leroy said that his opinion on diesels wasn’t formed after VW’s dieselgate scandal and was instead established in 2014 when he made a decision not to offer the C-HR crossover with a diesel.

“We took the view, a long time ago, that we would not sell the C-HR [crossover] with a diesel engine. At the time, the distributors were against my decision. They said they needed diesel for the market. But we needed to follow the long-term trend of eco-vehicles,” he asserted.

Leroy believes that the firm’s current diesel vehicles will be phased out during each product update.