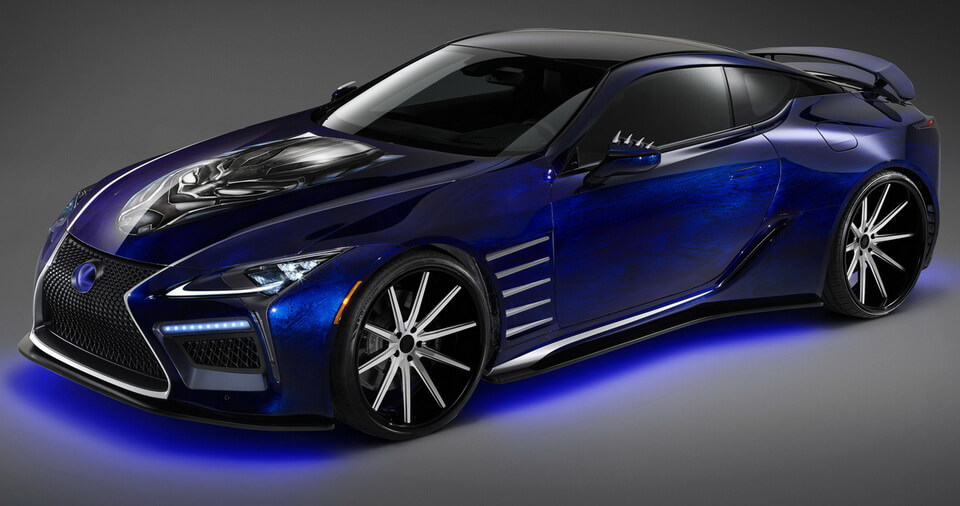 Lexus has teamed up with Marvel Studios in order to create two Black Panther-inspired LC models, one for limited production and one as a design study.

The Black Panther Inspired Lexus LC concept coupe gets a special paintjob with the superhero’s face on the hood, the body has been widened making room for the bigger alloy wheels while there’s also a fixed rear wing at the back.

Lexus says that the Black Panther Inspired LC concept’s powertrain gets an extra boost from vibranium, the mythical ore found only in the superhero’s home of Wakanda.

“We’re bringing our two worlds together by letting our imaginations run wild like there are no limits to what’s possible,” said Mindy Hamilton, Marvel’s senior vice president of global partnerships and marketing. “That’s what Black Panther and the nation of Wakanda represent in the film, and it’s been incredible to work with Lexus as we attempt to re-create that ideology here in our own corner of the universe.”

As for the limited-edition LC, this will be the first model in Lexus’ Inspiration Series. Only 100 cars are allocated in the US market, finished in the rather special Structural Blue and featuring a unique carbon-fiber scuff plate, a bespoke and really lovely white-orange-blue interior, 21-inch forged alloys and a limited-edition sommelier set inspired by the LC’s design.

Lexus will display both of its special LCs at the SEMA show in Las Vegas, starting from October 31. 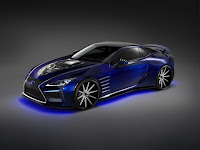 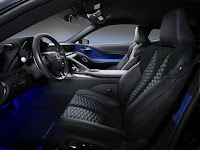 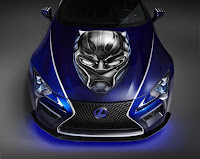 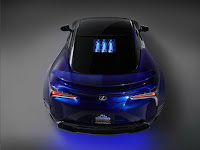