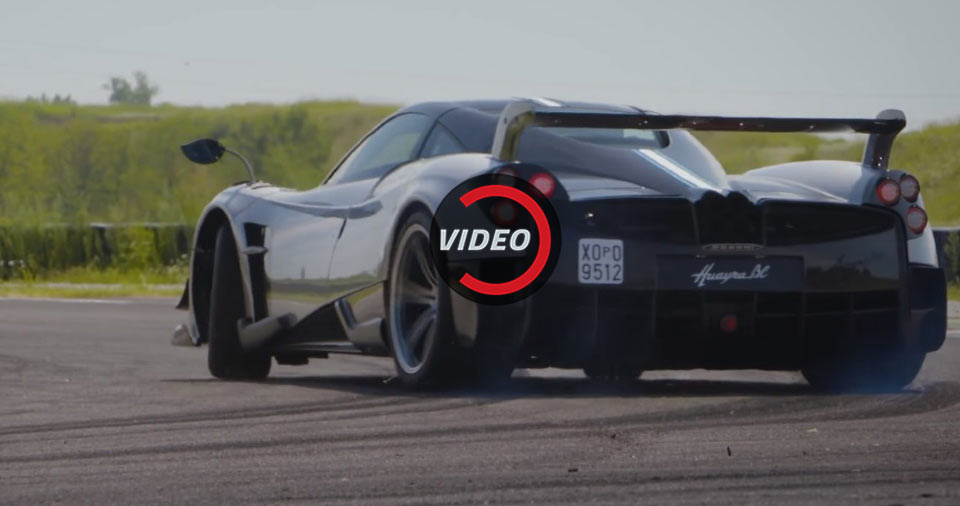 Pagani’s task to replace the iconic Zonda proved to be a lot more difficult than expected, as people with fat wallets kept asking them to build more and despite the newer Huayra being in production since 2012.

Sure, the Huayra didn’t offer the same driving experience with the Zonda, mostly because it used a twin-turbo V12 instead of the naturally aspirated screamer of its predecessor, but that doesn’t mean it isn’t one of the most exquisite supercars that graced our roads.

The Huayra BC is the most extreme version of the regular fixed-roof car, featuring a “carbotitanium” chassis that features carbon fiber with titanium weaved in it, an even more aggressive aero agenda, next-gen fully adjustable Ohlins dampers, more capable and lighter ceramic brakes, a new titanium exhaust and a revised single-clutch gearbox that slashes shift times in half.

The twin-turbo AMG-sourced V12 engine produces over 750hp and has to push a car that weighs just 2,685lbs. It certainly isn’t a “numbers’ car” but Paganis were never about the headline figures.