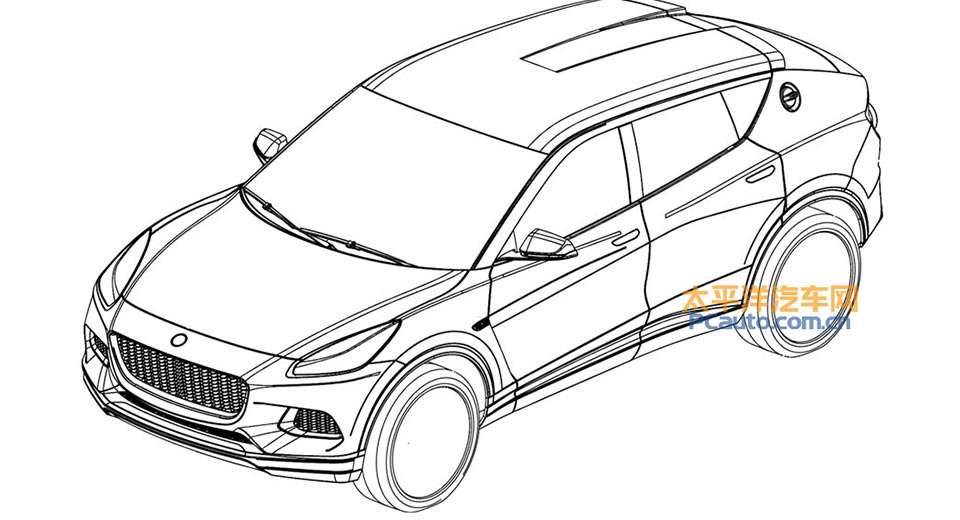 A set of patent drawings showing what looks like a crossover coupe from Lotus has found its way online.

Soon after Lotus CEO Jean-Marc Gales officially confirmed work on an SUV model that’s pending final approval from Geely, we get now to see what the new Lotus might look like.

The patent drawings, originally posted by Chinese pcauto.com.cn, show a dynamic crossover-coupe featuring a front end that takes a lot of elements from other Lotus models, a prominent shoulder line with sharp, sculpted sides, a sloping roof line and a rear end with single round taillights and a massive diffuser under the dual exhausts.

High-end crossover coupes are going to keep us busy at the near future, with car makers like Audi and Lamborghini getting ready to enter the segment with the bigger Q8 and Urus respectively.

Gales believes that the market has room for a light performance SUV from Lotus which according to him will “handle like nothing else” when it eventually hits the streets. What do you think? Does this look like something that could keep you away from something like a Porsche Macan?