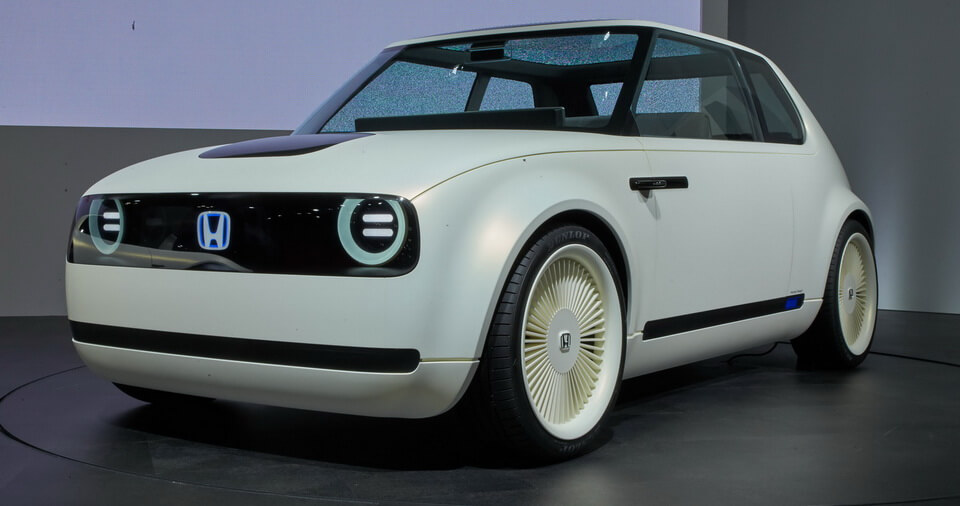 The Honda Urban EV concept was one of the biggest surprises of the last Frankfurt Motor Show and now it’s been officially confirmed that we’re getting a production version in 2019.

Honda has been developing a dedicated platform for electric vehicles, upon which the production Urban EV will be based. Production will start in 2019, with Europe being the first region to receive the new Honda EV, followed by Japan in 2020.

The good news is that Honda is going to keep the concept’s design as untouched as possible, meaning that the final product will gain just the basic series-production stuff like mirrors, thicker pillars for safety, smaller wheels but hopefully the retro spirit of this electric car will leave on. Also the suicide doors' chances for production are sadly slim.

We’re not so sure if the interior of the production car will remain close to the concept’s but we wish it will because the cabin of the Urban EV concept looks like the most inviting place to sit in, featuring a bench seat and a huge screen that runs across the dashboard.

Honda has been really secretive about the electric powertrain as well and avoided to reveal any predictions about the driving range, the size of the battery or how much power its electric motor will make.

Let’s just hope that the charm of the Urban EV concept will arrive unscathed on the streets in 2019. 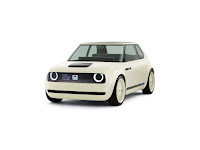 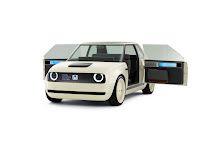 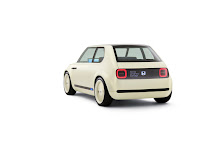