Mansory-Modified Ferrari 488 Is Anything But Subtle 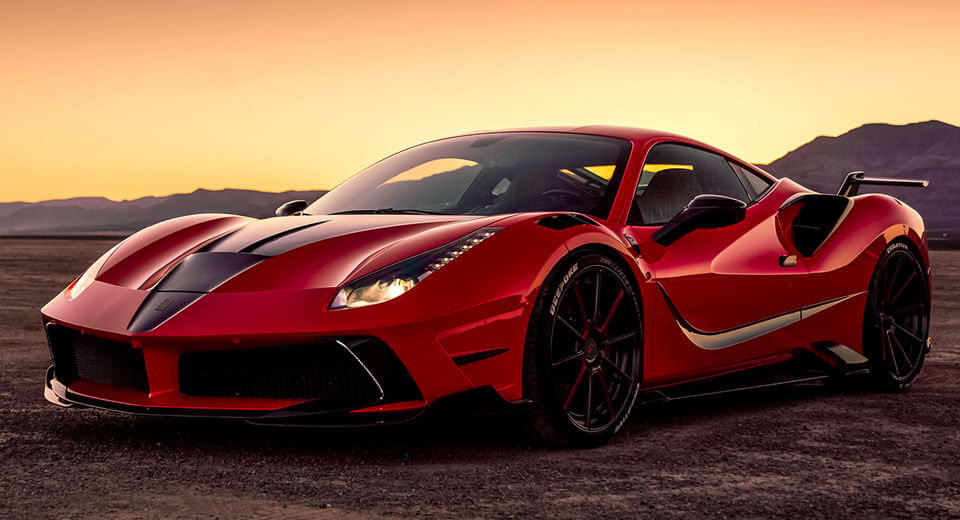 It's hard to improve on a supercar as close to perfection as the Ferrari 488 GTB. Tuners like Mansory think they can... but this one takes it even further.

Done up by Creative Bespoke out of Scottsdale, Arizona, this 488 packs Mansory's 4XX Sircasua package in all its carbon-fiber glory.

The whole thing rides on a set of Forgiato's Tec. 24 alloys, with red spoke inserts to match the bodywork and Pirelli P Zero rubber to keep it glued to the road.

The finished product is set to be showcased at the SEMA show. It's anything but subtle, but then who ever said that was the point behind driving a Ferrari anyway?

Whether it's an improvement on Maranello's design, however, is an entirely subjective matter of taste. Check out the images in the gallery below and see for yourself.