New VW Jetta To Debut In Detroit, Promises To Be "Super Modern" 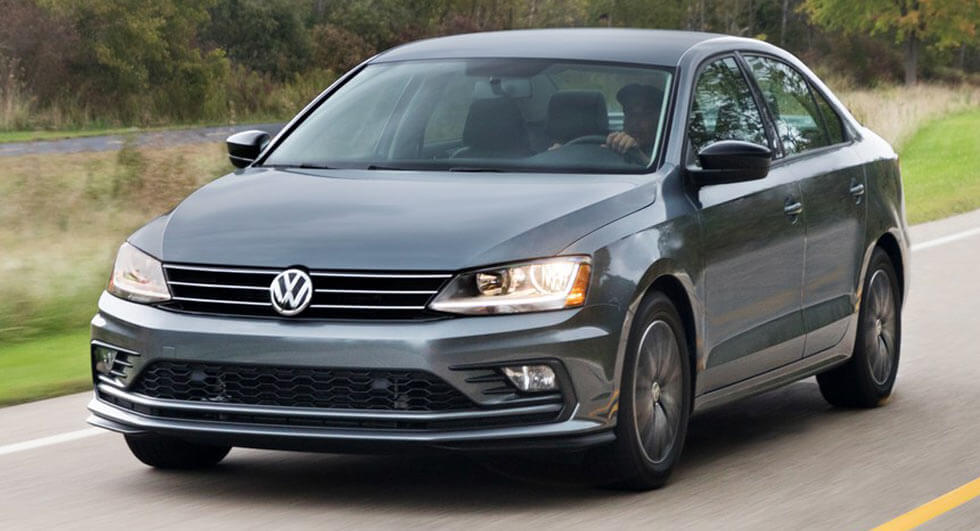 The Volkswagen Jetta is one of the company's most important sedans and VW North America CEO Hinrich Woebcken has revealed some new details about the next-generation model.

Speaking with VW Vortex at the Redbull Global Rallycross Championship, Woebcken confirmed the redesigned model will debut at the North American International Auto Show in January. He went on to say the car will be “super modern” and have an “emotional” design with coupe-like styling features.

While the current Jetta has been described as dull, Woebcken stated “We have given the car a North American ‘touch’ but not always in terms of low cost and less content." What he means remains to be seen but the executive said they listed to feedback from customers and dealers when developing the car.

Part of this feedback pushed the company to have a Jetta R-Line available at launch. He also confirmed the car will be offered with manual transmission at launch and a GLI variant will arrive approximately one year after the standard model.

Besides talking about the Jetta, Woebcken said the Arteon will arrive in the second half of 2018 and be followed by a redesigned Passat one year later. He said the latter model has a "really exciting exterior design" but will still be "recognizable as a Passat.”

In other news, the executive confirmed the T-Roc isn't coming to America but a small crossover will likely arrive in 2019.