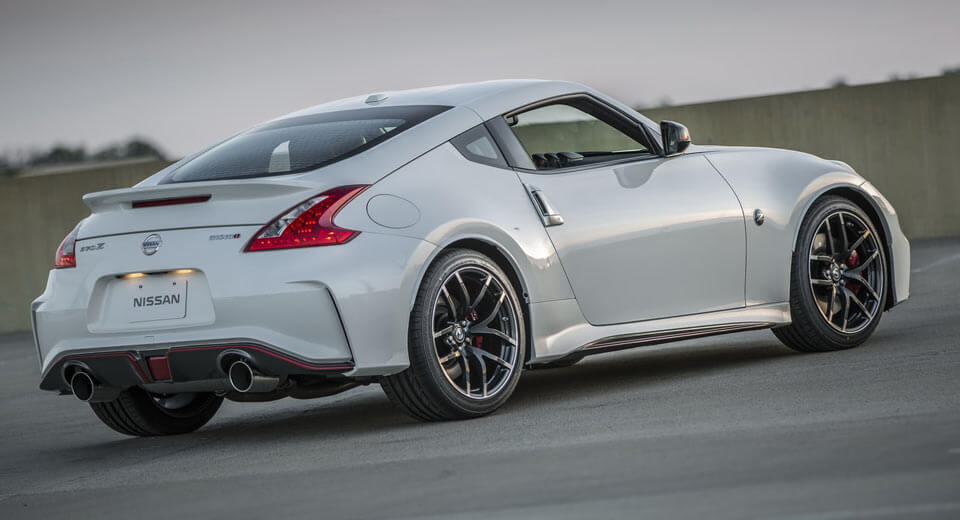 Based on a recent interview, it seems as though Nissan isn’t all that interested in launching a successor to the 370Z sports car.

While responding to a question from Car Advice about a new Z sports car, Nissan chief planning officer Philipe Klein seemed to suggest that it isn’t a priority for the brand.

“There is a lot of passion behind this vehicle… at the same time it’s a segment that is gradually declining, making the case more difficult. We have no intention to quit excitement, but we’re going to make it happen in different ways” Klein said.

In recent times, there has been some talk that Nissan could next use the Z badge on a sporty crossover, similar to what Mitsubishi has done with the fabled Evolution nameplate.

Klein failed to reveal if this was a possibility and Nissan design chief Alfonso Albaisa also remained tight-lipped on what the future holds for the next Z.

“I can say we don’t have a fixed thing yet… but how can we completely blind of the importance of that name to the company?

“Maybe you can feel that I love these cars… but I can’t say too much or I’ll be taking a train home [instead of my company car]!” he said.

While the future of Z cars remains up in the air, it seems as though a next-generation Nissan GT-R is an inevitability, most likely featuring a hybrid powertrain.