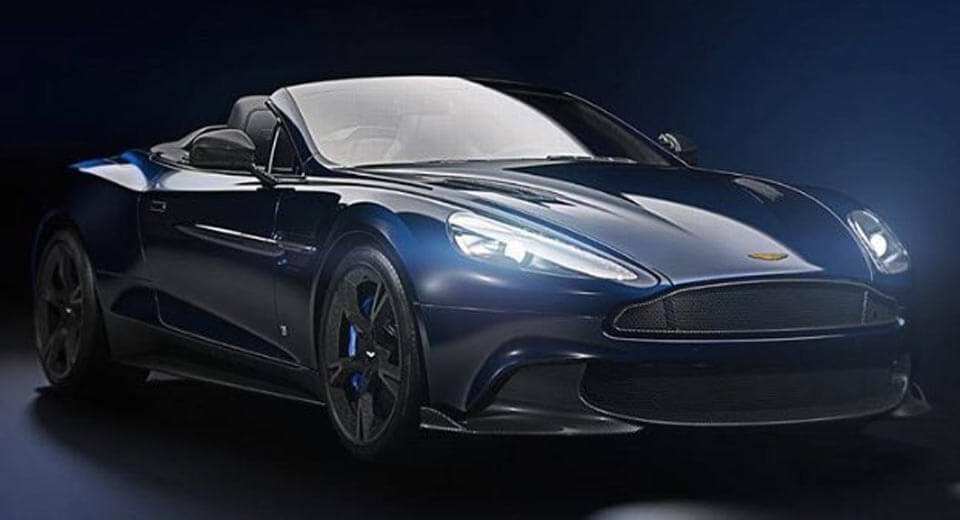 Just 12 units will be produced, each priced from $359,000 and each finished in exactly the same way, including the dark blue paint scheme and carbon fiber accents.

Among the other unique touches of the Tom Brady Signature Edition is the New England Patriots quarterback’s ‘TB12’ logo on the fender and headrests.

It remains to be seen if sales of the limited-edition Vanquish S Volante will be restricted to a particular market but speaking with ESPN, the British marque revealed that Brady’s partnership doesn’t include a free car.

“When he does something on the field, he sees the result immediately,” said Aston chief creative officer, Marek Reichman.

“His world is very short in terms of timing. So one thing he made clear to us was that he wanted to be able to make a move and feel the immediacy of performance."