Fernando Alonso To Race At 24 Hours of Daytona 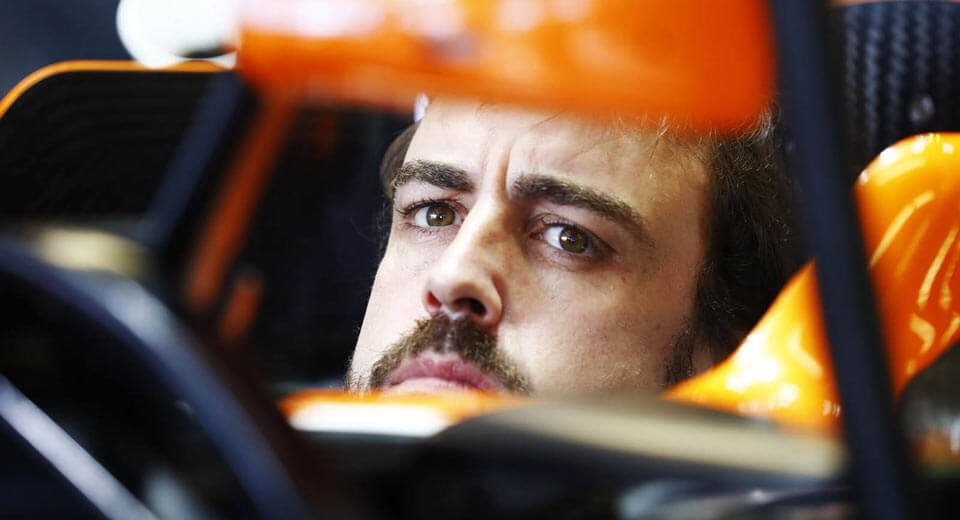 Shortly after extending his contract with the McLaren Formula 1 team, Fernando Alonso has confirmed he will compete in the 24 Hours of Daytona in January.

The Spaniard will race for the United Autosports team at the event, owned by McLaren executive director Zak Brown. He will partner 17-year-old British driver Lando Norris and sportscar driver Phil Hanson in one of the team’s JSP217 prototypes.

Alonso says he will race at Daytona as preparation for an eventual entry at the Le Mans 24 Hours.

“I can't wait to test myself again as a driver. The Indy 500 was a nice experience. I felt very competitive, but it was a big challenge I took from zero - no testing, no similar race before, no any other oval race.

“Maybe there are some other possibilities to prepare for Le Mans a little bit better than I prepared for the Indy 500,” Alonso said.

Adding to this, McLaren chief executive Zak Brown said he was confident Alonso would be competitive in the LMP2 car.

“Although he hasn't driven an LMP2 car before I'm confident he will pick it up quickly.

“He's one of the best drivers around so it will be great to have him as part of the team, not only for his speed, but for his experience and the invaluable knowledge he will pass onto Phil and Lando."