Nissan Suspends All Production In Japan Due To Faulty Quality Inspections 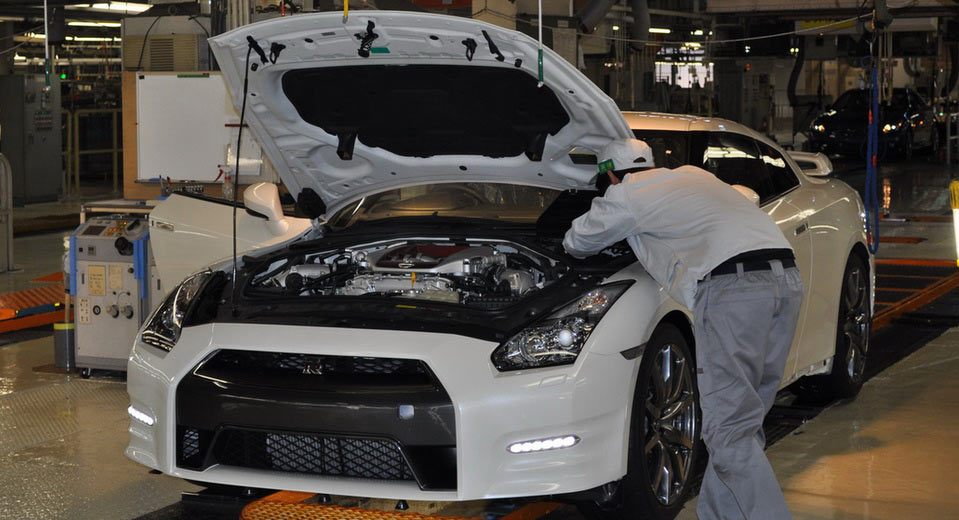 Following a suspension on all new vehicle registrations in Japan, Nissan announced that it will shut down production of all vehicles in Japan that are destined for the local market, as the faulty inspection saga is wider than expected.

Chief Executive Officer Hiroto Saikawa said that production will stop in six Nissan production facilities in Japan for about two weeks after a third party investigation discovered that the Oppama, Tochigi and Kyushu plants had not properly registered technicians carrying out final quality inspections for the Japan market.

The Japanese Ministry of Land, Infrastructure and Transport discovered the issue in September, with the car maker then suspending all new vehicle registrations.

Nissan says it considers re-inspecting the unregistered vehicles at certified dealers throughout Japan, saying that approximately 34,000 cars were produced between September 20 and October 18. At the same time the company considers a noncompliance recall for the vehicles that got registered.

“Nissan regards the recurrence of this issue at domestic plants — despite the corrective measures taken — as critical”, the company said in a statement. “The investigation team will continue to thoroughly investigate the issue and determine measures to prevent recurrence.”