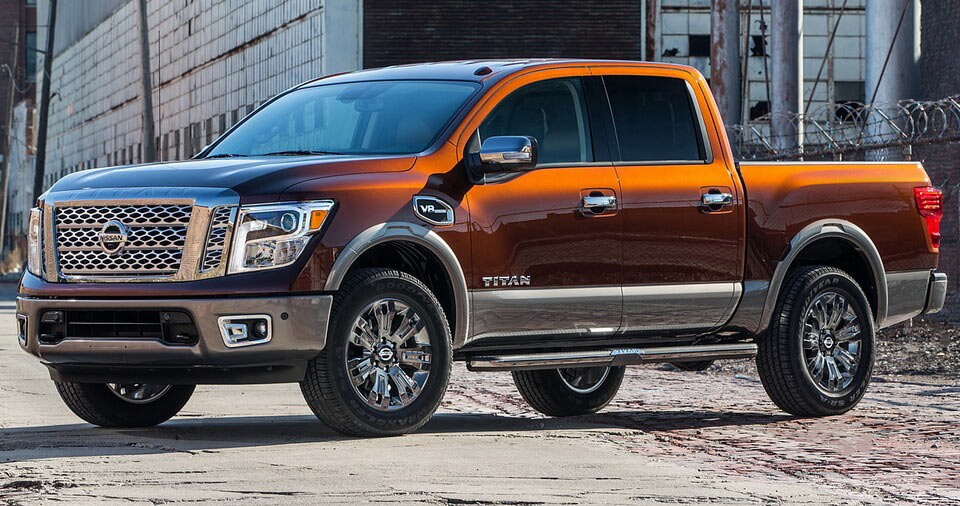 Nissan feels that full-size pickup trucks may have a potential in more regions than just North America and that’s why it’ll attempt to offer the Titan into new markets.

The Japanese car maker has a few possible target markets right now, including China, Australia, the Middle East and Russia, according to Autonews.

"We are now looking at other markets where we can introduce the full-size pickup," said Ashwani Gupta, senior vice president of the Renault-Nissan Alliance's light-commercial business unit, before the start of the Tokyo Motor Show. "That market is really growing."

Gupta didn’t gave more details but he added that the American-made Titan is just one of a number of pickup trucks Renault-Nissan believes can bring more sales if offered on a global scale.

This means that Nissan’s future pickup truck strategy also involves their smaller models, including their vans. The company will try to pitch the Titan to commercial users around the world, rather than just simply try to lure individual truck lovers.