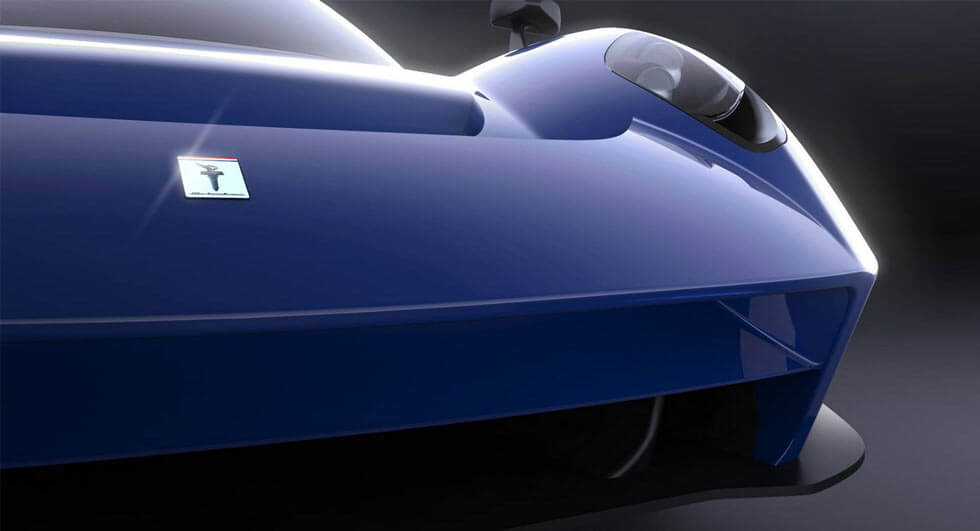 Scuderia Cameron Glickenhaus (SCG) has released the first teaser images of the company's next model.

In a post on the company's Facebook page, SCG hinted the model will be a "very lightweight sports car" with a carbon fiber body and chassis. The post went on to suggest the car will have a three-person seating arrangement which could be similar to the McLaren F1 and BP23.

Technical details remain elusive but the post mentioned a "high revving engine" that produces 650 hp (484 kW). It would be connected to a gated six-speed manual transmission with a "clutch pedal option."

The teaser images don't reveal much but Motor Authority notes the car will be inspired by an old concept which SCG has the rights to replicate. As the company explained, the model is "based on a concept car that's over 25 years old."

There's no word on which concept the company is talking about but SCG said it wouldn't draw inspiration from the Ferrari Modulo concept which Glickenhaus reportedly acquired from Pininfarina in 2014.

It remains unclear how far development has progressed but SCG is looking for feedback and suggested the company could offer racing variants just like on the SCG 003.