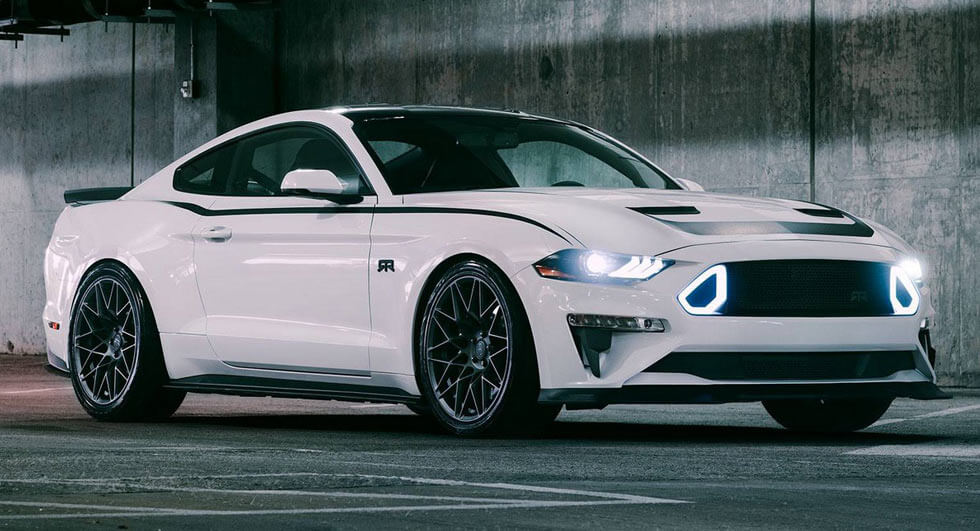 Ford and Vaughn Gittin Jr. have unveiled the 2018 Mustang RTR ahead of its debut at SEMA.

Ford is keeping details under wraps but confirmed plans for Spec 1, Spec 2, and Spec 3 variants. The latter model will have an upgraded 5.0-liter V8 engine that produces up to 700 hp (522 kW).

According to Gittin, "It’s amazing what Ford has been able to accomplish with the 2018 Mustang in terms of performance and overall refinement, but the RTR team and I just couldn’t leave it alone!" He added, "I am confident, and many will agree, that this is one of the most fun Ford Mustangs ever to hit the street!”