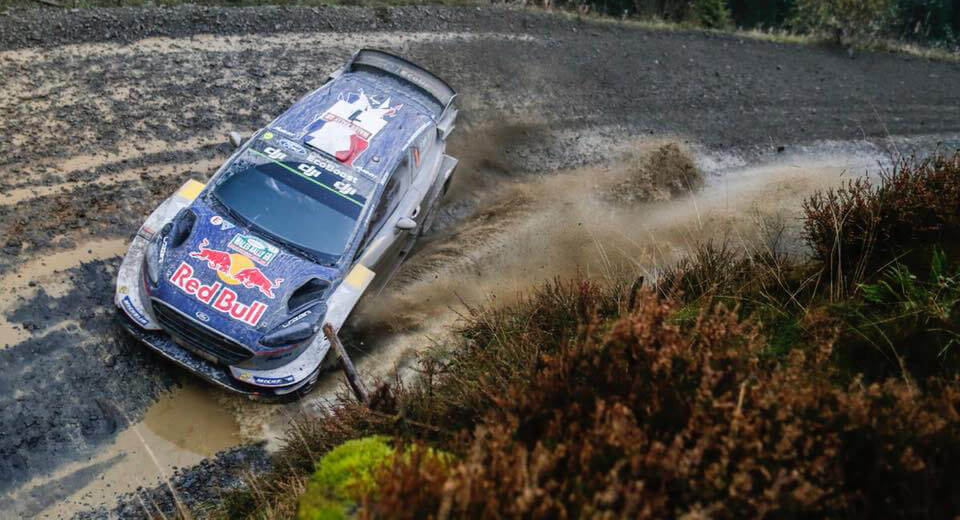 Rally superstar Sebastien Ogier has claimed his fifth WRC title after securing third at Wales Rally GB over the weekend.

Ogier’s latest title is a particularly special one as it comes just 12 months after he was left without a job following Volkswagen’s sudden departure from the sport. He soon secured a drive with independent team M-Sport and has been competitive throughout the season.

Following the rally, Ogier took to social media to celebrate yet another memorable championship, his fifth in as many years.

“I don't know what to say... It's been a tough year but to end it like this is just incredible! All our titles mean a lot, but this one came after a very hard fight. We had to take risks. It hasn't been an easy one to grab,” he said.

Funnily enough, the last 14 WRC championships have been won by drivers called Sebastien, nine of which were the work of Sebastien Loeb.

The 2017 World Rally Championship will come to a close after next month’s Rally Australia.