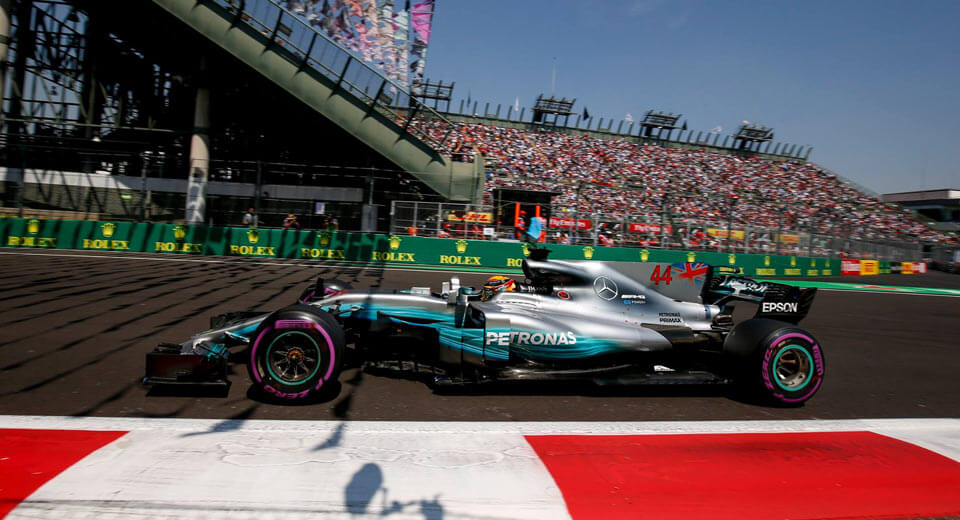 Max Verstappen has claimed victory at the Mexican Grand Prix as Lewis Hamilton went on to secure his fourth world championship.

Verstappen, who started the race second on the grid behind Sebastian Vettel, had a brilliant start and was able to sneak up the inside of Vettel into turn two. At the same corner, Vettel and Hamilton came together, leaving the Mercedes driver with a puncture and Vettel’s Ferrari with a damaged front wing.

The incident prompted early pitstops for both Hamilton and Vettel who immediately slipped to the back of the grid. Up front, Verstappen continued to stretch out his advantage over Valtteri Bottas and was able to storm home to victory by over 20 seconds. Despite a promising start, his teammate, Daniel Ricciardo, was forced to retire with an engine issue.

While Verstappen led the race, Vettel and Hamilton made progress through the field, with Vettel ultimately finishing in fourth and Hamilton claiming ninth. Despite the disappointing race, Hamilton’s performance was enough to secure him the championship with two rounds remaining.

Speaking to the media immediately following the race, Hamilton said it was a horrible way to win the title but was clearly overjoyed to become the most successful British F1 driver in history.

“Honestly it doesn’t feel real. It was a horrible way to [clinch the title] to be honest, but what could I do?

“Today was unusual – being 40s behind was horrible, it was like being in no man’s land. You just have to think forwards to the future. I had no idea what was happening with the championship, to be honest – I was just thinking about getting further up and getting involved in the race. This is the worst track to follow, so trying to get past people was a disaster,” he said. 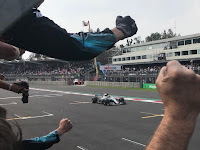