Subaru Viziv Performance Concept Is Like A WRX From The Future 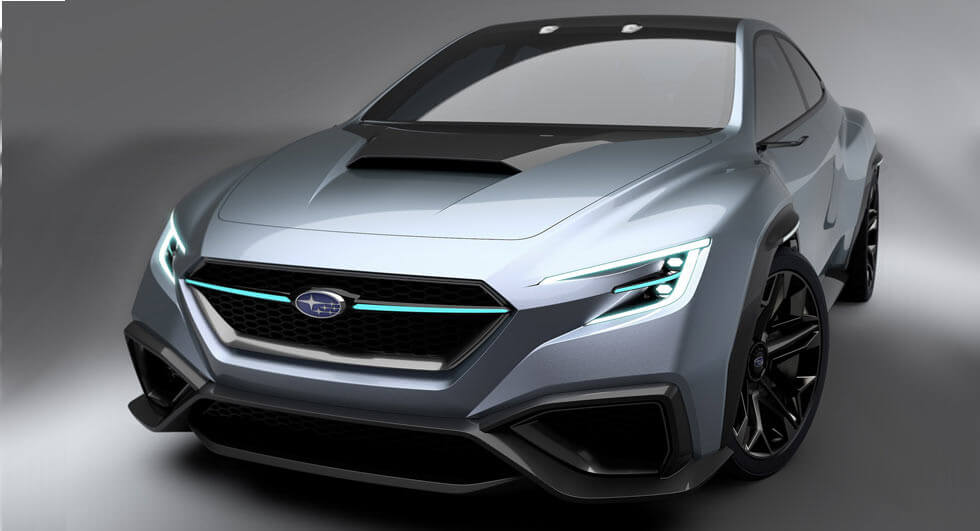 Subaru has released new details about the VIZIV Performance concept, ahead of its official unveiling at the Tokyo Motor Show.

Moving aft of the engine compartment, we can see ventilated carbon fiber fender flares and muscular bodywork. Other highlights include a carbon fiber roof and 20-inch alloy wheels.

At the rear of the car, designers installed an aggressive diffuser and a four-tailpipe exhaust system. There are also LED taillights and a trunk-mounted spoiler.

Technical details remain elusive but the company says the concept has a "high performance" boxer engine that is backed up by a symmetrical all-wheel drive system.

Subaru also notes it is working on advanced driver-assistance systems which are scheduled to be launched around 2020. These have been integrated into the concept and apparently include "further enhancements" to the EyeSight system as well as a "highly accurate" navigation system.

Thanks to Niko from Wheelsage 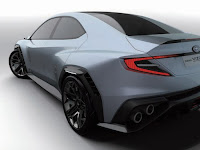