Suzuki Has Big Sales Plans For The New Jimny 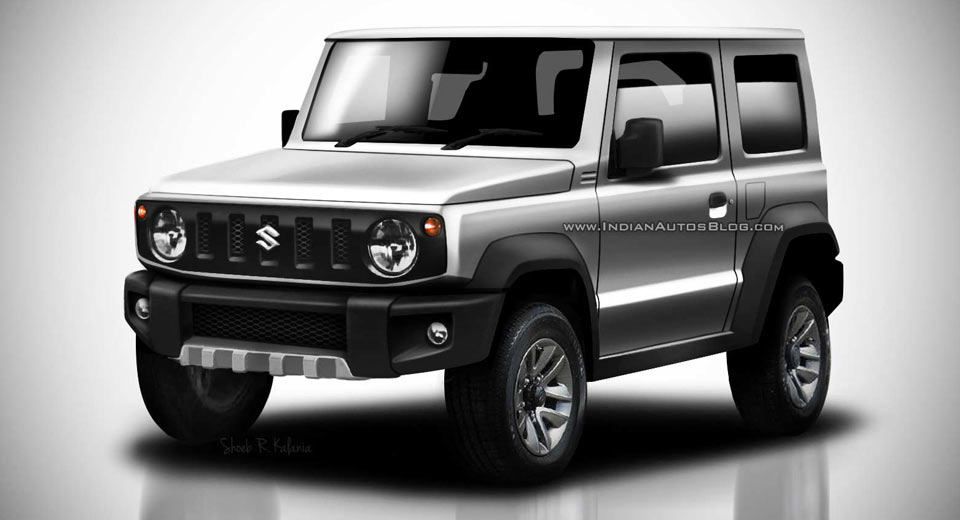 As we inch closer and closer to the premiere of the new Suzuki Jimny in Tokyo, we’re beginning to learn more about the model and the brand’s big ambitions for it.

Speaking to Autocar, Suzuki’s European director Takanori Suzuki revealed the brand’s hope that the Jimny will play a prominent role in boosting the firm’s annual sales across Europe.

Although no one outside of Suzuki has yet to see the new-generation Jimny in the flesh, people already appear very pleased with the vehicle’s new design after a number of images leaked online. Whereas the outgoing Jimny is a curious mix of straight lines and curved body panels, the new Jimny appears to take inspiration from the boxy shapes of the Jeep Wrangler and Mercedes-Benz G-Class.

When the Jimny launches, it will be underpinned by a ladder frame, utilize the carmaker’s AllGrip Pro all-wheel drive system and be powered by the same 110 hp, 1.0-liter engine as the Baleno. 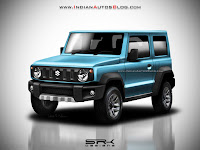 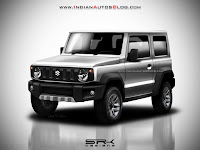 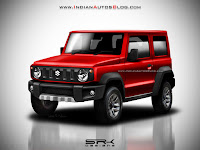 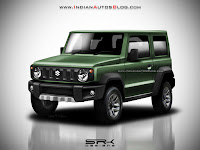