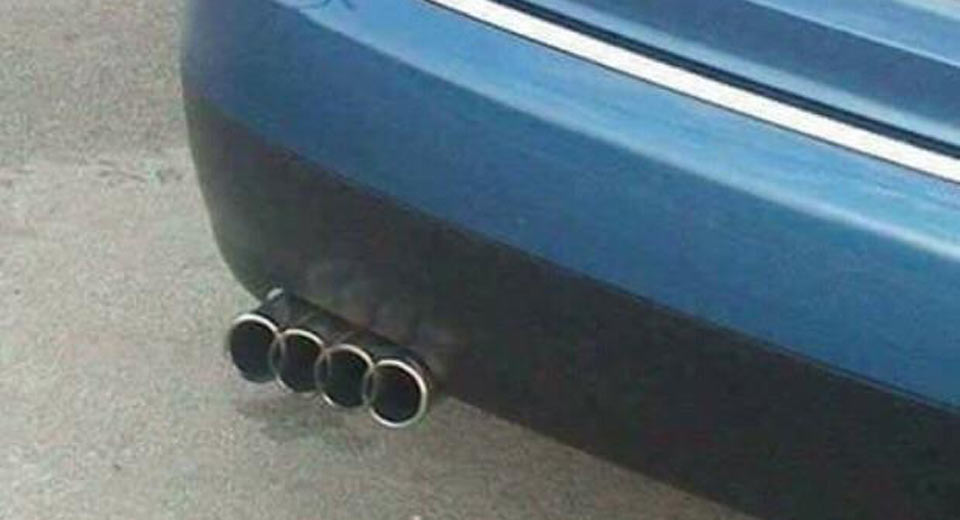 The B6-generation Audi A4 is far from the most interesting sedan on the streets but one owner has decided to make the German four-door stand out with a unique tailpipe modification.

Recently shared on Reddit, this A4 no longer has a single exhaust pipe exiting from the rear and instead has four tailpipes welded together to mimic the shape of the brand’s famous four-ring emblem. The owner has even gone to the trouble of cutting a large notch out of the bumper so the tailpipes somewhat blend into the rest of the car.

We have mixed feelings about the simple exhaust modification.

On one hand, it looks pretty stupid and obviously serves no performance benefit. On the other hand, there’s a good chance the A4 owner is just having a bit of fun in personalizing their car and doesn’t actually think the four tailpipes add to the styling of the car.

What do you think of this exhaust design? 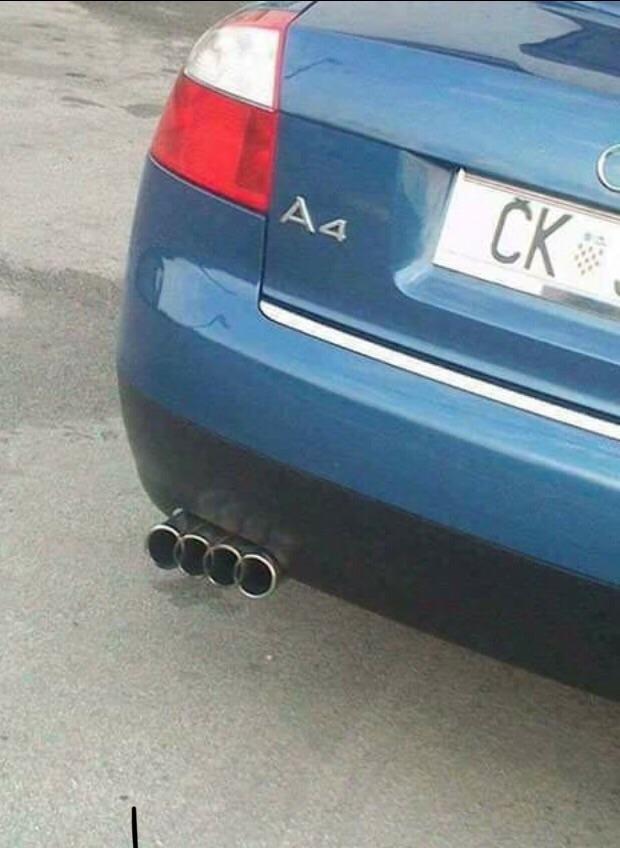