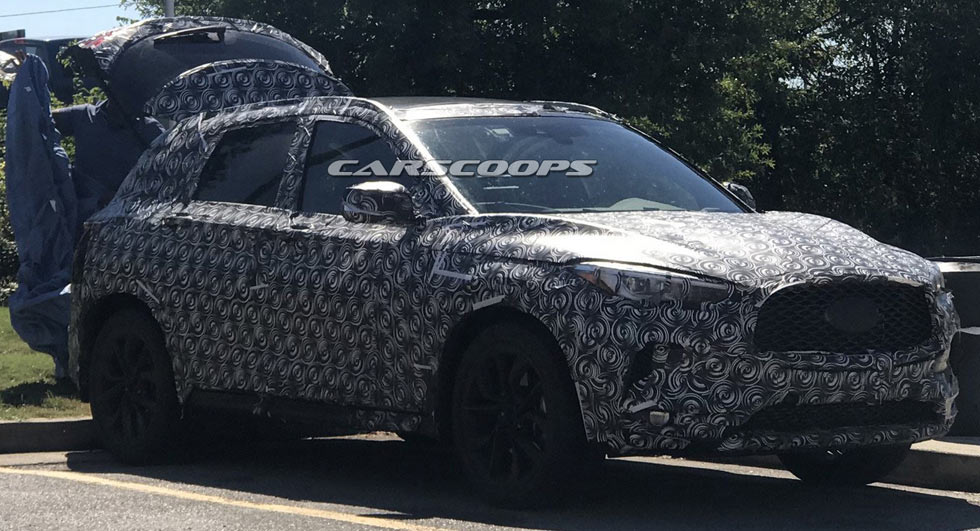 The 2019 Infiniti QX50 has been spied by a CarScoops reader in Tennessee.

Set to debut later this year, the redesigned crossover was previewed by the QX50 concept which was unveiled at the North American International Auto Show in January.

Looking instantly recognizable, the production model has a bold front fascia with a prominent grille that is flanked by slender headlights and vertical air intakes. We can also see a sculpted hood, a rakish windscreen, and prominent character lines.

The camouflage hides a number of styling details but the QX50 features a gently sloping roofline and a tailgate-mounted spoiler. Other highlights include slim taillights and a dual exhaust system.

Infiniti has been tight-lipped about the production model but has previous stated a "mid-sized crossover could be one of the ideal applications for the 2.0-liter VC-Turbo power unit revealed by the company in 2016." Designed to challenge the notion that hybrid and diesel powertrains are the only engine options that can deliver high levels of efficiency and torque, the 2.0-liter VC-Turbo has an adjustable compression ratio that can be optimized according to driving conditions.

The company hasn't released detailed specifications but the engine is expected to produce around 268 hp (200 kW) and 288 lb-ft (390 Nm) of torque. Regardless of the final numbers, the engine will be introduced next year and promises to be about 27 percent more fuel-efficient than a V6 engine with a similar performance rating.

Thanks to Sam for the pictures! 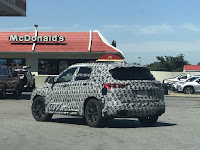 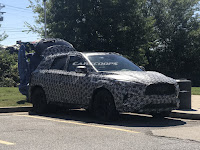 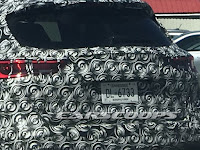