U Spy The New Kia Cee'd In Belgium 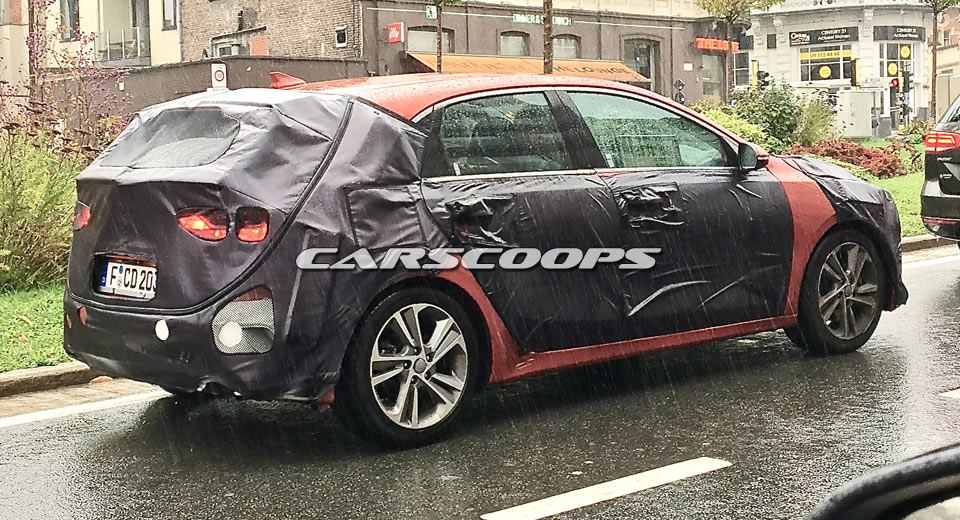 Kia’s new Cee’d is continuing to do the rounds and was recently snapped undergoing testing by Carscoops reader Erik Thys in Ghent, Belgium.

As with a prototype our spies spotted in July, this prototype is clad in extensive camoflage and to the casual observer, would be difficult to identify. Beneath the black fabric, however, the new Cee’d will adopt a clearly identifiable Kia design and take design inspiration from the Kia Rio and its sibling, the Hyundai i30.

We believe the updated Cee’d will receive the same selection of diesel and petrol engines as the third-generation Hyundai i30 while also receiving improved technologies including Autonomous Emergency Braking, Blind Sport Detection and Lane Keeping Assist. Additionally, both Apple CarPlay and Android Auto connectivity will be available.

The all-new Cee’d was originally expected to premiere at the Frankfurt Motor Show in September but that failed to happen. Consequently, a debut at March’s Geneva Motor Show is likely.

Thanks for the scoop Erik! 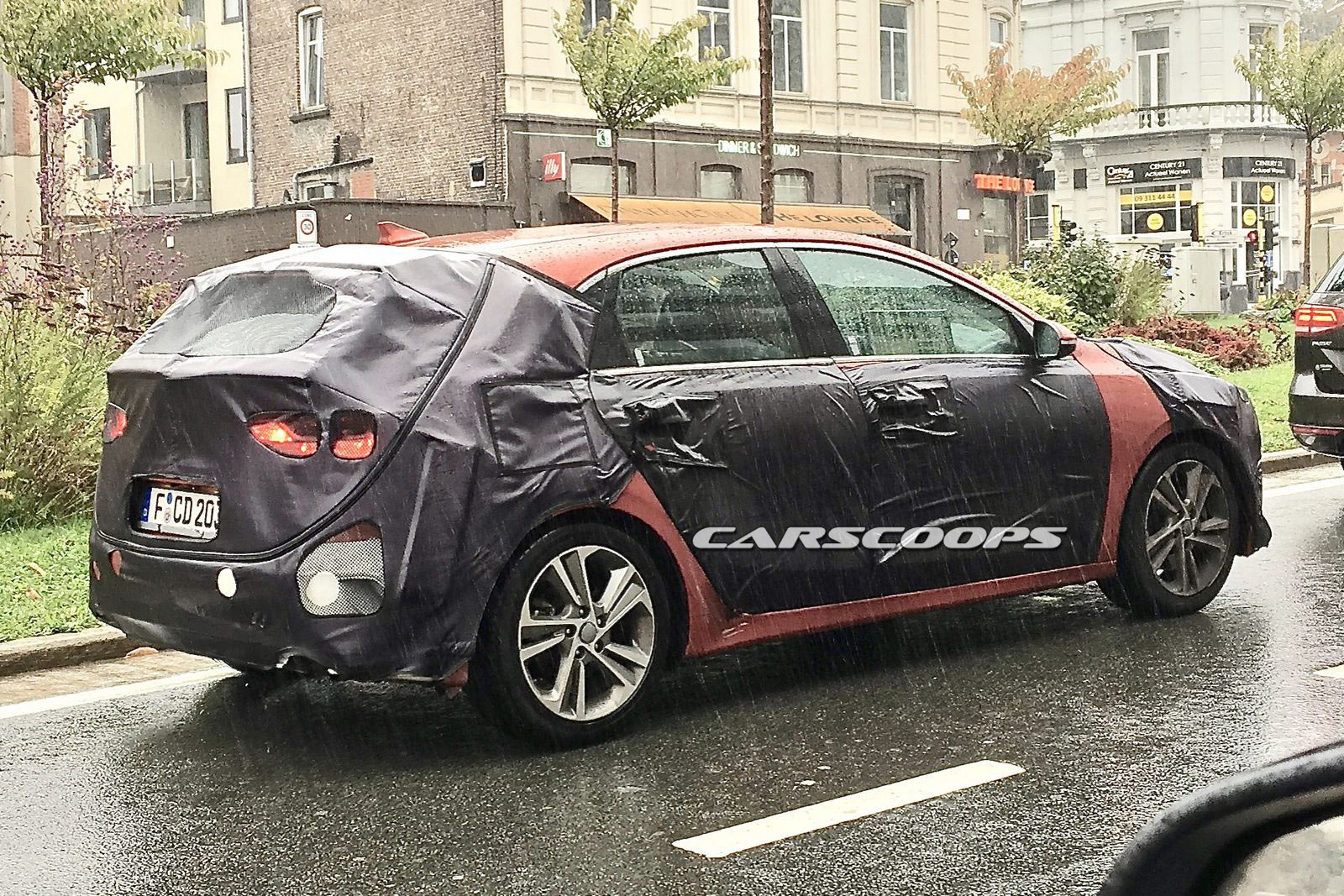