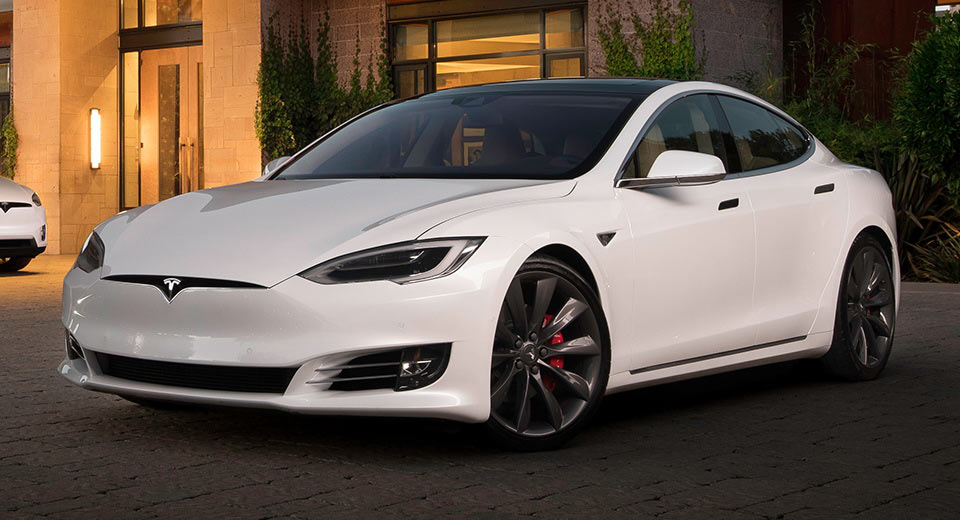 Norway’s government is planning to trim the generous tax breaks for Teslas and other electric vehicles that made the country the most popular place for EVs.

The proposed “Tesla tax”, as Norwegian media call it, would mainly affect cars that weigh more than two tonnes, which incidentally includes both the Model S and the Model X.

According to the Norway’s 2018 draft budget, the government seeks to change the exemption from vehicle registration taxes and discounts in taxation of company cars, Reuters reports.

The “Tesla tax” could push up the price of a Tesla Model X by 70,000 Norwegian crowns or about $8,870 in current exchange rates. “Electric cars will still be accorded significant advantages in comparison with cars running on fossil fuels,” the proposal said.

Last year, 29 percent of all new car registrations were electric or electrified vehicles in Norway, giving them the world’s highest rate of battery electric vehicles and leaving Netherlands second with 6.4 percent and Sweden in third position with 3.4 percent.

Tesla saw its sale rise by almost 90 percent to 4,717 cars during the first nine months of 2017, up from around 2,500 in the same period of 2016. Norway’s Environmental Minister said that the large EVs wear out the roads as much as the normal cars and that the generous subsidies were originally introduced to encourage customers buying small and more affordable EVs rather than luxury cars for the rich.