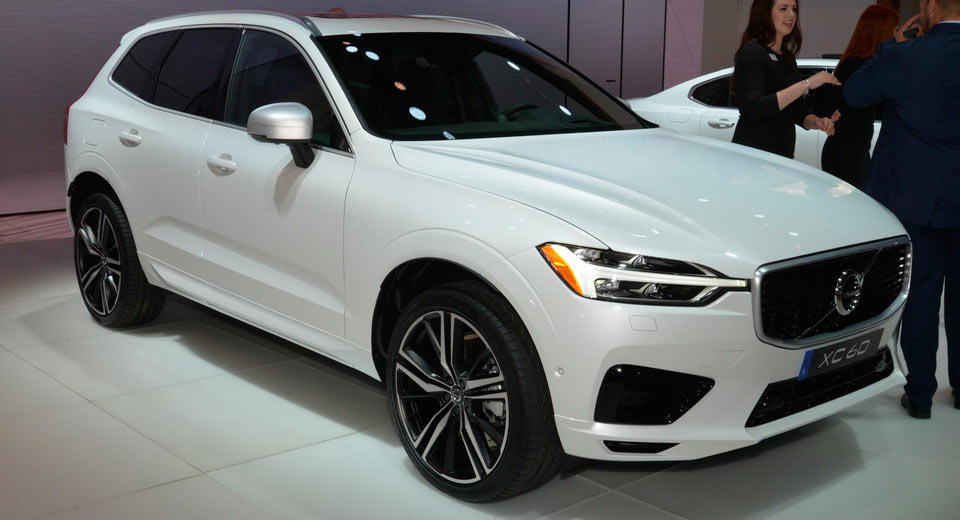 The best-selling model is the XC60 in both old and new generations (previous generation models will go out of production this December), followed by the V40/V40 Cross Country. Volvo also reported strong demand for its 90-series models.

“The growth in net revenue was driven by the positive sales development in all markets and an improved sales mix as a result of increased sales of the new S and V90 as well as the XC60,” said Håkan Samuelsson, Volvo’s CEO. “As a result, the operating profit and the EBIT margin also improved, demonstrating progress in line with our goals of maintaining sustainable profit levels and being a truly global company with an attractive model line-up in all regions.”

Finally, the Swedish automaker predicts that 2017 will become its fourth consecutive year of record sales.