AM General Suing Call Of Duty Developers Over HMMWV Usage 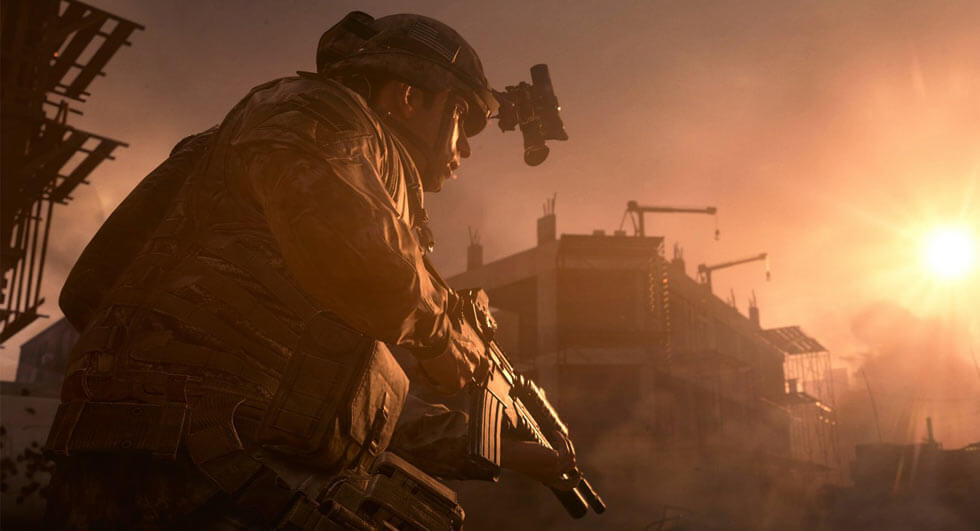 Most people might not know what a High Mobility Multipurpose Wheeled Vehicle is but if you asked them about a HUMVEE or HMMWV, they'll probably understand.

The vehicle is one of the most iconic military machines in the world and it is one of AM General's best known products. As a result, the company is pretty protective of the vehicle and recently filed a lawsuit against Activision Blizzard Inc for incorporating its trademarks into various video games without permission.

According to Reuters, AM General is upset that HMMWVs are prominently featured in video games such as the Call of Duty series as well as toys and books that Activision licenses out to third parties. The success of the series shouldn't be underestimated as Call of Duty became the world’s largest console franchise in 2016 and sales topped 250 million units last year which resulted in more than $15 billion in revenue.

The automaker says these profits come at the "expense of AM General and consumers who are deceived into believing that AM General licenses the games or is somehow connected with or involved in the creation of the games.” AM General has been in discussions with Activision for over a year but decided to go the legal route after the talks failed to result in a settlement.

The lawsuit is asking for compensatory, punitive, and triple damages. It will be heard in the U.S. District Court for the Southern District of New York.