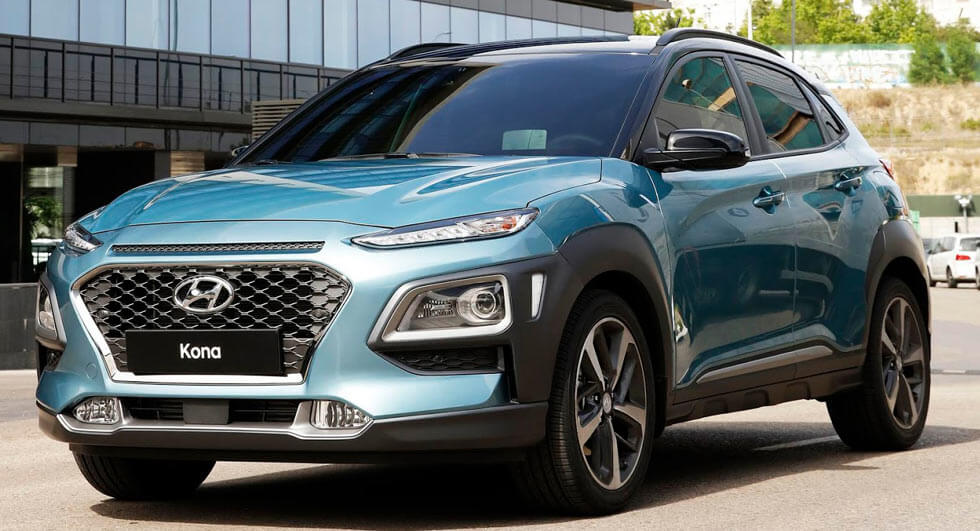 According to a recent report, Hyundai is considering a new compact crossover.

Wards Auto says the company is exploring the possibility of creating an A-segment crossover which would have boxy styling that is somewhat similar to the larger Kia Soul. Hyundai Motor America's Vice President of Corporate and Product Planning, Mike O’Brien, told the publication the crossover would likely need all-wheel drive and that would make the model more expensive than the Accent.

As he explained, “You can’t design two totally different platforms – one that’s just a two-wheel-drive platform and another that’s an AWD platform." Instead, automakers develop one platform that supports both configurations but this has several downsides as it requires components - such as the front wheel hubs - to be stronger than if they were just going to be used on a two-wheel drive model.

Besides talking about a possible A-segment crossover, O’Brien revealed the Kona could arrive at U.S. dealerships sooner than expected. The model will celebrate its North American debut at the Los Angeles Auto Show later this month and there's a chance that the crossover could go on sale before the end of the year.

O’Brien went on to say the next-generation Santa Fe will be" more suitable for the U.S. market" and news about the Kona EV is coming "very soon."