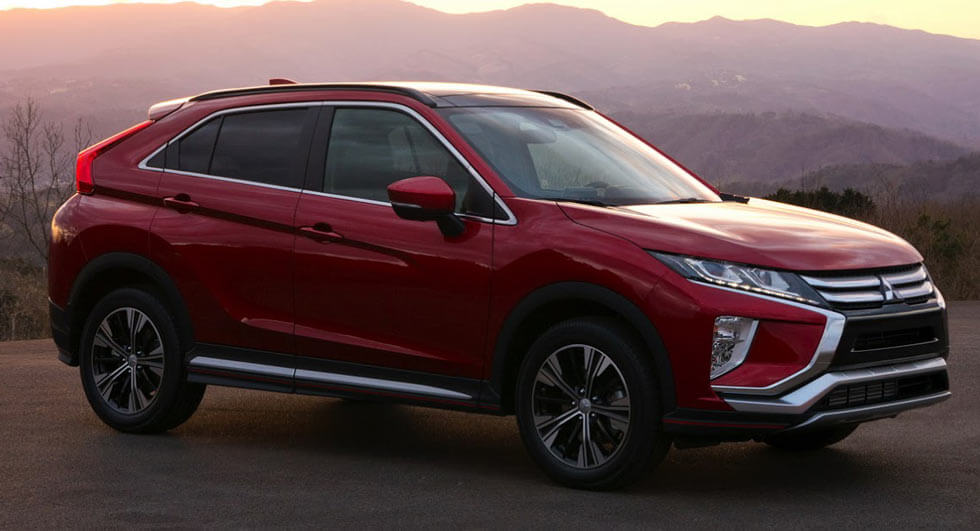 Mitsubishi has unveiled its new "Drive for Growth" plan which calls on the automaker to launch several new models and increase investments into research and development.

The strategic three-year plan aims to increase annual sales and revenues by 30 percent. If the company is successful, Mitsubishi will sell 1.3 million vehicles annually by 2020 and have revenues of 2.5 trillion yen ($22.1 billion).

The plan also calls on the company to investment more than 600 billion yen ($5.3 billion) into capital expenditures and research and development. Despite the massive investments, Mitsubishi says it will "maintain financial discipline and generate positive free cash flow during the period."

Globally, Mitsubishi will launch 11 new or redesigned models including the Eclipse Cross and the XPANDER. Six of these vehicles will be "entirely new" and the company expects to introduce approximately two vehicles every year.

Mitsubishi went on to say the company will launch an electric kei car in 2020 and by the end of the plan, "the company expects its five best-selling global models ... to account for 70% of total sales volume."

Besides introducing new vehicles, Mitsubishi will launch an expansion drive in China, Japan, and The United States. In America, the company will improve its dealership network with the aim of increasing sales to 130,000 units in the 2019 fiscal year.

In a statement, Mitsubishi Motors CEO Osamu Masuko said "We will rebuild trust in our company as our highest priority, successfully launch new vehicles, and achieve a V-shaped financial recovery. These will be the foundations for our future sustainable growth, which will involve increased capital expenditure and product development spending."