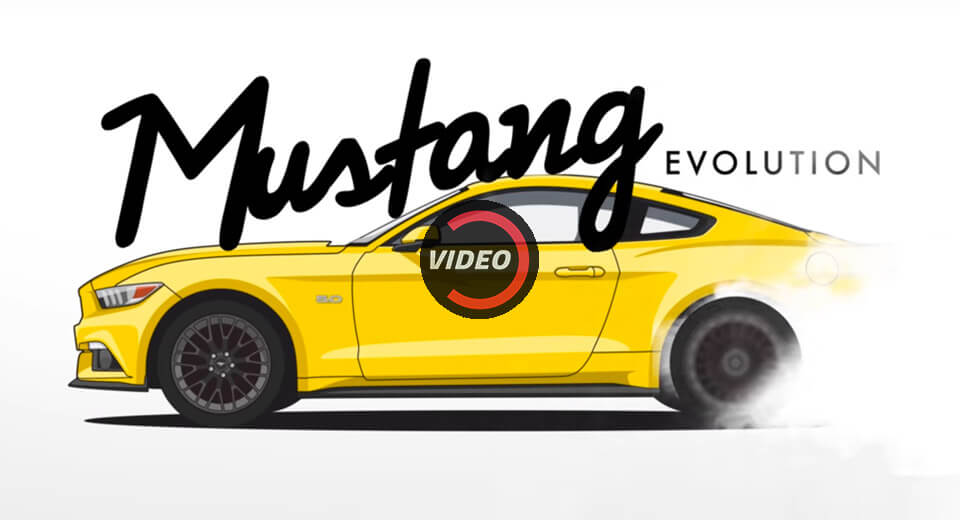 The term “icon” gets thrown around a lot, but if there's one vehicle that deserves the honorific, it's surely the Ford Mustang.

Since its debut in 1964, the Mustang has stood as the very embodiment of the pony car and the epitome of accessible performance.

Over the course of the past half-century, though, it's changed a lot – from the original through the Mustang II, the Fox body, the jellybean era of the 1990s, past the retro generation, to the thoroughly modern one we have today.

Modern necessities have bloated the Mustang's weight by now to nearly double the original's, but it's also available with nearly double the horsepower. Some elements have remained constant though: big muscle up front, driven wheels at the back, and a price tag that the working man could at least aspire to.

Watch the pony-car story evolve before your eyes in this latest two-minute video from Donut Media.