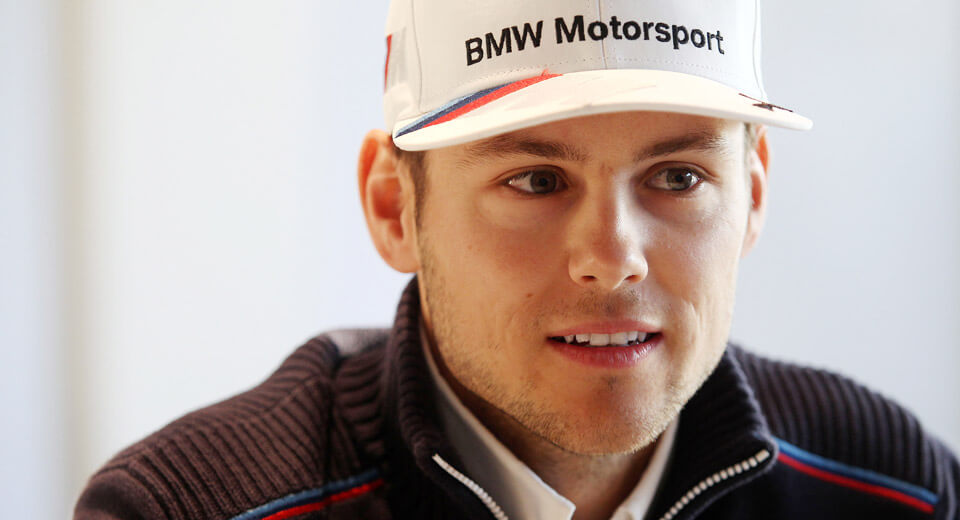 The FIA Formula E Championship has published its full list of drivers and teams for next season, placing the one piece of the puzzle we were missing until now.

For the forthcoming fourth season of the electric racing series, BMW factory driver Tom Blomqvist will be piloting for the Andretti team backed by the German automaker.

The son of former World Rally Champion Stig Blomqvist, Tom is perhaps best regarded for his efforts in the Deutsche Tourenwagen Masters (DTM) series, where he's taken several wins in the BMW M4 DTM. But he also has a wealth of experience in single-seaters, winning numerous Formula 3 races as well as the Formula Renault UK title in 2010.

Blomqvist tested the Andretti car at Valencia last month. No doubt owing in part to BMW's involvement, he's been given the seat that belonged these past two seasons to Dutch driver Robin Frijns. Returning to the cockpit of Andretti's other car is Portuguese driver Antonio Felix da Costa.

The question is whether Blomqvist will continue competing in DTM alongside his Formula E campaign. Autosport points out that DTM has yet to release its schedule for next season, so we don't know if there'll be any conflicts between the two – much less which would take priority for the Anglo-Swedish driver.

Here's the full list of drivers for next season: