The More The Porsche 911 Changes, The More It Stays The Same 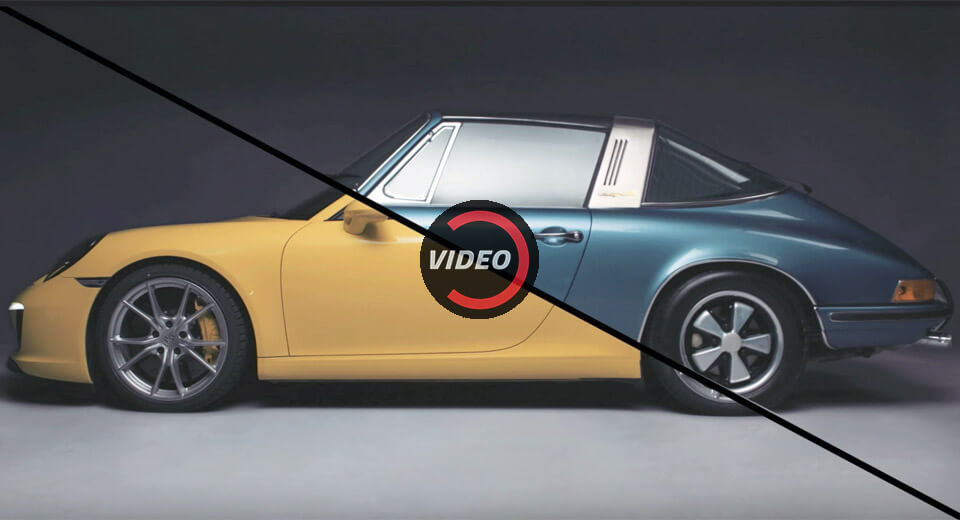 Sure, the 911 has changed over the years. It's bigger and heavier. It's packed with new technologies. Almost every version is turbocharged by now, and air cooling has long since been replaced.

But a 911 is still a 911: small and nimble, with a boxer six in the back. And no one is more capable of illustrating that commonality as Porsche itself.

Just watch this minute-long video, juxtaposing a 911 2.2 S Targa from 1970 with a new 2017 Carrera S. 47 years separate the two, over the course of which the model (like its manufacturer and the industry around it) has evolved considerably, to say the least. But it's still unmistakably a 911.