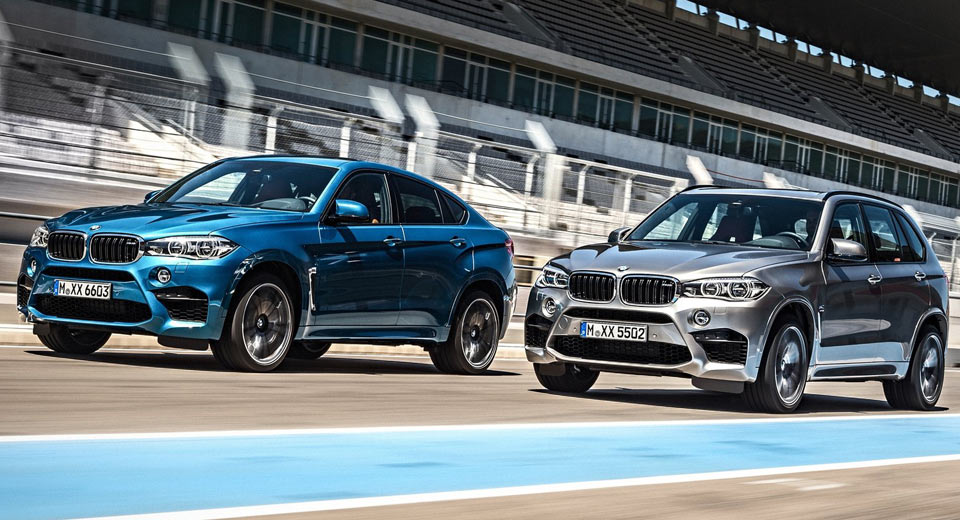 BMW isn�t opposed to offering a Competition Package for its M-branded SUV models, including the X5 M and X6 M.

During an interview with Auto Guide on the floor of the LA Auto Show, BMW M boss Frank van Meel said the popularity of Competition Package variants of other M models means the firm�s SUVs could get the same treatment.

�Well Competition is a strong growing market in demand, and that goes for every M. So that�s also a feature we�re going to use more often in the future. And that does not exclude SUVs,� van Meel said.

If the company does decide to equip one of its M models with the same performance upgrades, it would likely do so on the next-generation X5, tipped to arrive in 2018. Like other Competition Package-equipped models, it could receive engine modifications, suspension tweaks, and new branding.