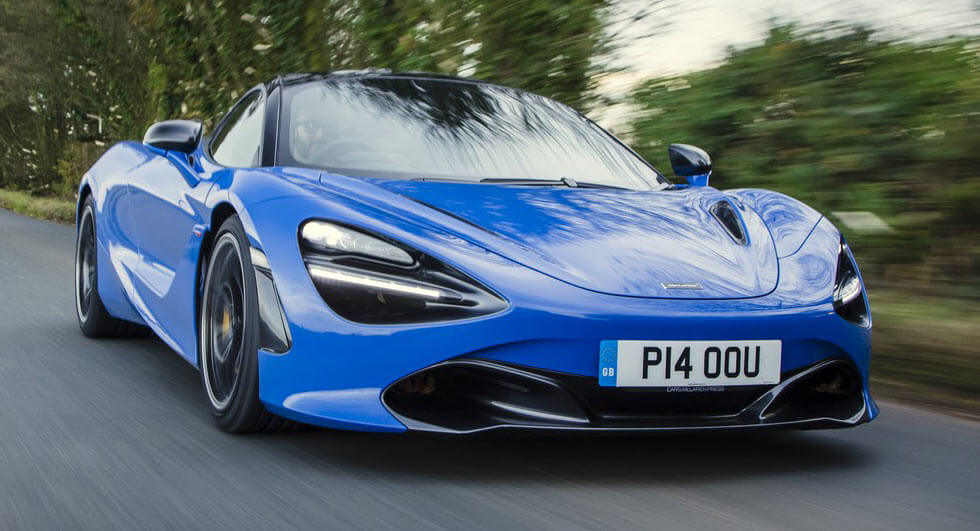 BMW and McLaren came together to create the iconic McLaren F1 and rumors about a new tie-up have persisted for years.

According to Automobile Magazine, the two companies were working on a car earlier this year but the project has reportedly been called off. Details are limited but the publication says the company was planning to transform the next-generation McLaren Super Series into a high-end BMW.

As part of the transformation, the car would have reportedly received unique body work, an upgraded interior, and a revised hybrid powertrain featuring a V8 engine with bespoke cylinder heads. The report goes on to claim that BMW M boss Frank van Meel "spent more nights in Woking than in Munich over the summer" but development has now been halted.

While nothing is official, a senior BMW manager reportedly told the publication the car was a "great piece of kit but we came to the conclusion that it is the wrong car for these fast moving times." Instead, the company will reportedly develop its own car which has a powertrain with more advanced forms of electrification.

Despite the end of the BMW-McLaren tie-up, the company is still reportedly working with Jaguar Land Rover on a new V8 engine called Project Jennifer. Set to be used by Range Rover, the engine will reportedly be a twin-turbo 4.4-liter V8 that develops 640 hp (477 kW) and 590 lb-ft (799 Nm) of torque.