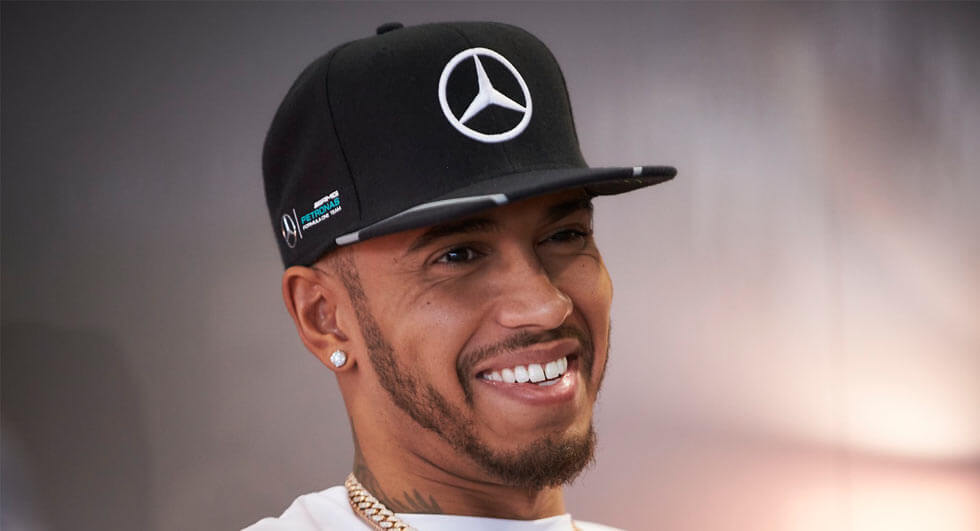 Lewis Hamilton recently clinched his fourth Formula One world championship but the racer has been connected to a massive tax dodging scandal that has ensnared various other politicians, celebrities, and millionaires.

According to a trove of documents, known as the Paradise Papers, Hamilton and his advisers used questionable methods to avoid paying tax on a private jet that reportedly cost £16.5 ($21.7) million.

As the BBC reports, the Bombardier Challenger 605 was imported to the Isle of Man in 2013 and was reportedly part of a leasing deal that was setup by Hamilton's advisers. This enabled the racer to receive a tax refund of £3.3 ($4.3) million.

While that doesn't sound like a problem, the report claims the leasing deal was "artificial and did not comply with an EU and UK ban on refunds for private use." However, it notes he could have been eligible for a refund for business use.

Hamilton reportedly purchased the jet for business purposes but the BBC reports it has seen documents saying he planned to use the jet for personal use about a third of the time. Investigators went on to note Hamilton has posted numerous photos of the plane to social media when it was being used for vacations and personal travel.

When the BBC reached out to Hamilton's lawyers, they said a review found their structure was lawful and noted it's not correct to say Hamilton didn't pay any value added tax (VAT) on the purchase. That sounds like some slick legalize and one of Hamilton's representatives released a statement essentially blaming his advisers for any improprieties.

According to the statement, "As a global sportsman who pays tax in a large number of countries, Lewis relies upon a team of professional advisers who manage his affairs. Those advisers have assured Lewis that everything is above board and the matter is now in the hands of his lawyers."

Just a kid from the UK that had a dream. #YouCanDoItToo #NeverGiveUp #TeamLH #MegaJet #RoadtoAbuDhabi #AbuDhabiGP